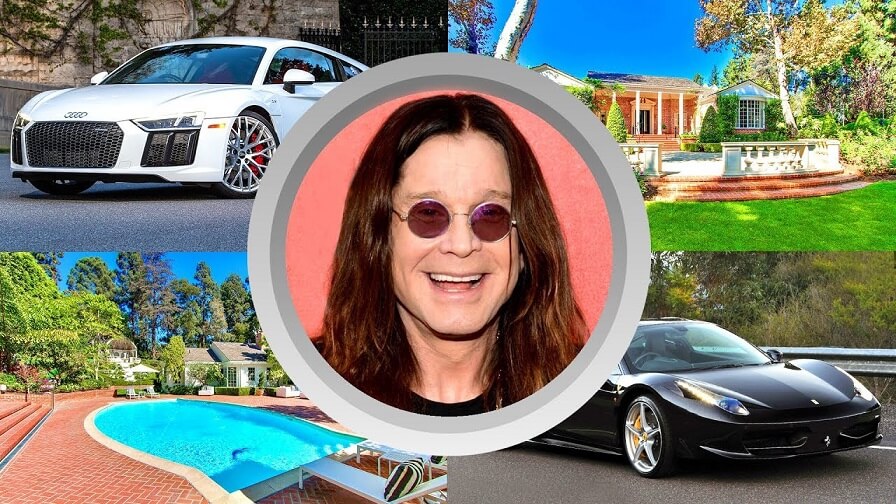 In a video made by the channel Networth Now, Ozzy Osbourne’s life is shown in details. You will find out more about his net worth, lifestyle, family, biography, house and cars.

John Michael Osbourne, known as Ozzy Osbourne (Aston, England, December 3, 1948), is a British musician, songwriter and vocalist. Famous for both his work as a vocalist for the British band Black Sabbath and his solo career. He has recorded several hits such as “Crazy Train”, “Mr. Crowley”, “Mama, I’m Coming Home” and has released 11 studio albums. Summing up the album sales sum of his solo career with his career in the band, Ozzy has already reached the mark of 100 million copies sold.

Michael Schenker says: “My brother is a traitor. I stay away from him”
Watch Vinnie Vincent’s complete performance on Kiss Expo 2018
Advertisement
To Top