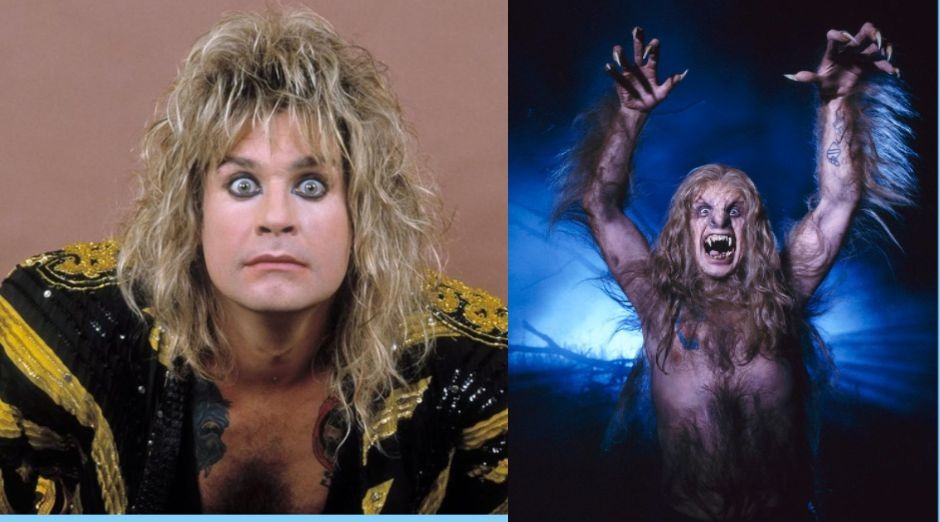 Ozzy Osbourne wants to be a Halloween character, since he just announced through a YouTube video a costume competition for his fans.

To be part of the contest, the fan will have to dress up with his favorite Ozzy version and upload a photo to his website for a chance to win an Ozzy autographed See You on Other Side box that will also have a bone signed by the musician.

Ozzy.Com already offers costume suggestions for this Halloween and will receive fan material by November 1st.

Ozzy era’s that can be a Halloween costume 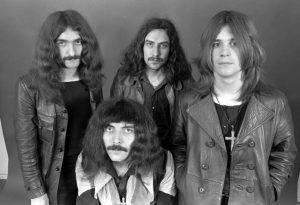 If you already have a long hair you just need to find a leather jacker, shave your beard and find a huge cross to put around your neck and that’s it, your Ozzy Osbourne in the 70s costume is ready. 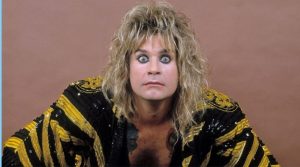 If you something more flashy you can dress as Ozzy in the 80s, and if you’re willing to dye your hair, that will be even better. Once you’ve done that, just grab your moms more colorful dress, put some makeup around your eyes and play “Shot In The Dark” loud”! 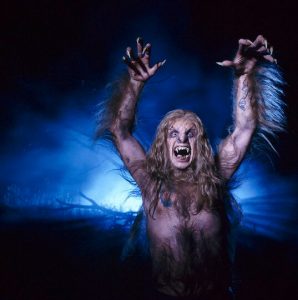 If you want a costume from the rock and roll universe but you can’t leave the monsters behind, you can dress as Ozzy’s werewolf in the classic “Bark At The Moon”. To be perfect you would probably spend a lot of money on make-up but this one could certainly win a contest.