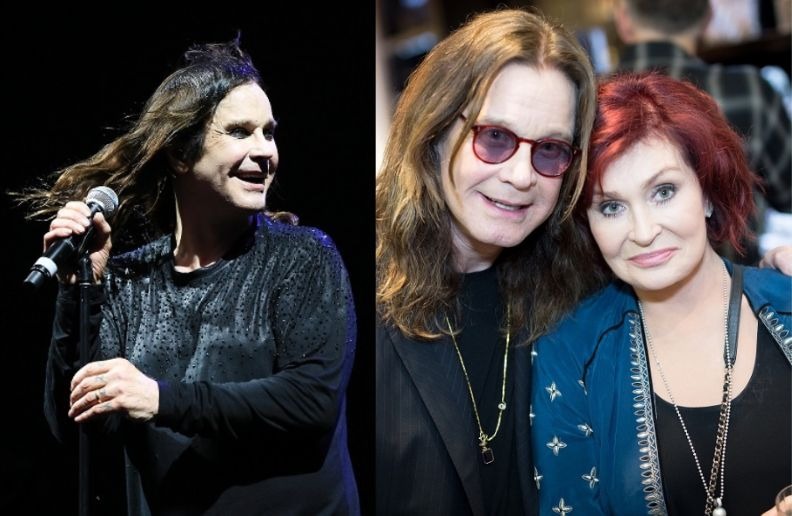 Ozzy Osbourne is currently recovering from a Pneumonia and he had to cancel more tour dates, now in Australia, New Zealand and Japan.

He already had to cancel his European tour that would be the start of his No More Tours 2 in 2019.

In a tweet few days ago, Ozzy’s wife Sharon Osbourne said that through the worst, but his doctors have advised that he stay at home to recuperate for six weeks.

In a statement on his website at the time, Osbourne said he was “devastated” but determined to reschedule the dates for September.

The legendary former Black Sabbath singer and was meant to perform in Sydney, Melbourne, Christchurch, Auckland and Tokyo in March.

There’s not yet been an announcement about whether the concerts will be rescheduled.

The 70-year-old is still due to begin a tour of North America with Megadeth in May.

“He’s doing good. He’s breathing on his own. He’s overcome by the response he’s had.”

Irish Mirror previously reported that the 70-year-old singer “was reportedly sent to the critical facility in a private hospital after his bronchitis worsened, amid fears he could develop pneumonia.”

An “insider” previously told The Sun:

“Poor old Ozzy hasn’t had the best of times. He’s been really struggling with flu which turned into bronchitis. Doctors feared he could contract pneumonia which, in a person over 70, can be fatal.

“This sparked a lot of panic among those closest to him, but doctors reassured everyone he was in the best possible hands.

“Ozzy’s a fighter, and is getting better day by day. The worst is over, he’s smiling again, and he can’t wait to get up on stage.”