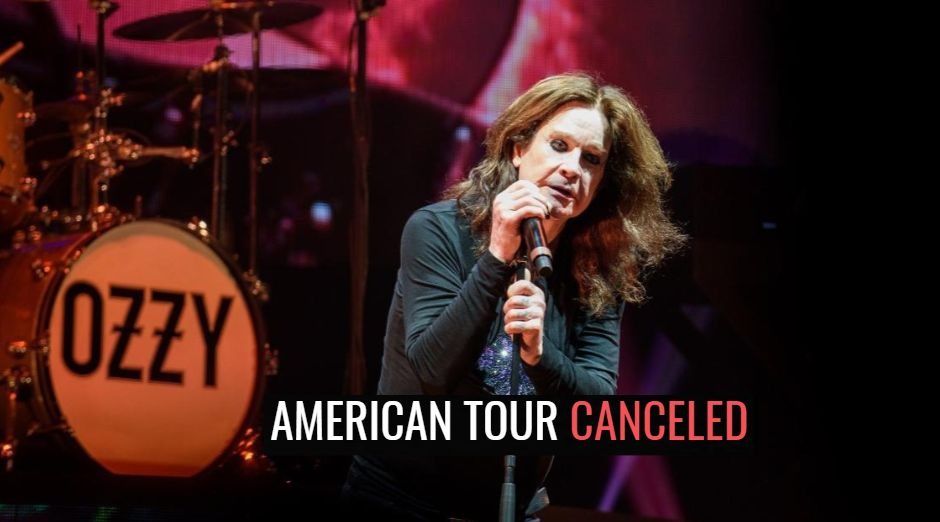 Just like last year, Ozzy Osbourne had to cancel his upcoming American 2020 tour dates to continue his health treatment. The tour in the United States that would happen between May and July was canceled but the European tour dates between October and November weren’t canceled. It will depend on the Black Sabbath‘s singer recovery.

Ozzy Osbourne talked about the cancelation in an statement:

Refunds will be available at the original point of purchase, returned directly to the credit card used. And everyone who bought the tickets to those dates will have first access to tickets when the next tour is announced.