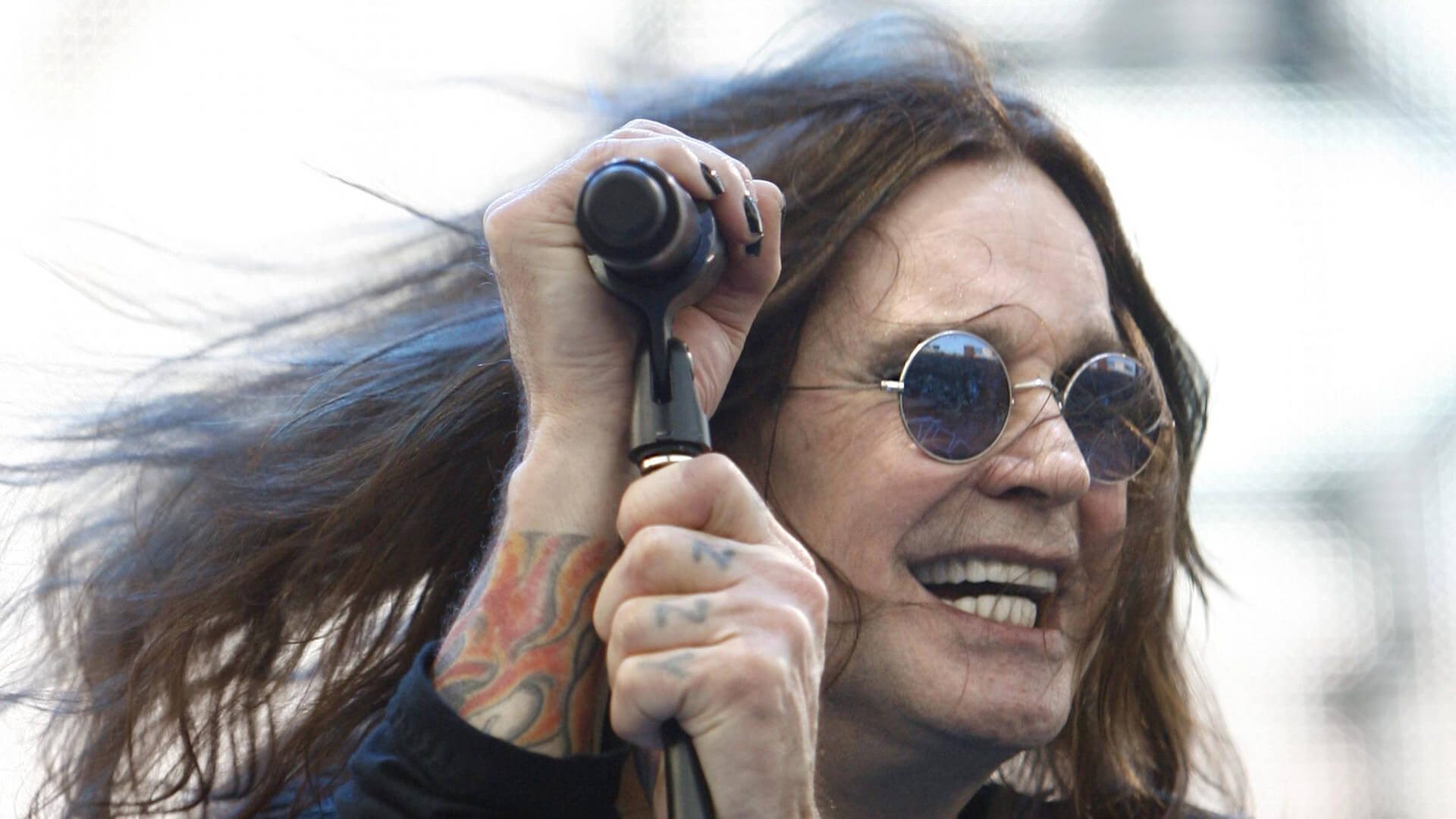 After five decades as singer of Black Sabbath and solo career, Ozzy Osbourne announced his farewell world tour. On these concerts, the Rock And Roll Hall of Fame inductee and Grammy-winning singer and songwriter will be around the world with dates into 2020 and will mark the end of global touring for the legendary artist, though he will continue to perform select live shows.

Ozzy will have on his side the longtime collaborators Zakk Wylde (guitar), Rob “Blasko” Nicholson (bass), Tommy Clufetos (drums), and Adam Wakeman (keyboards). 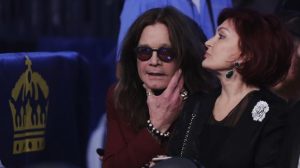