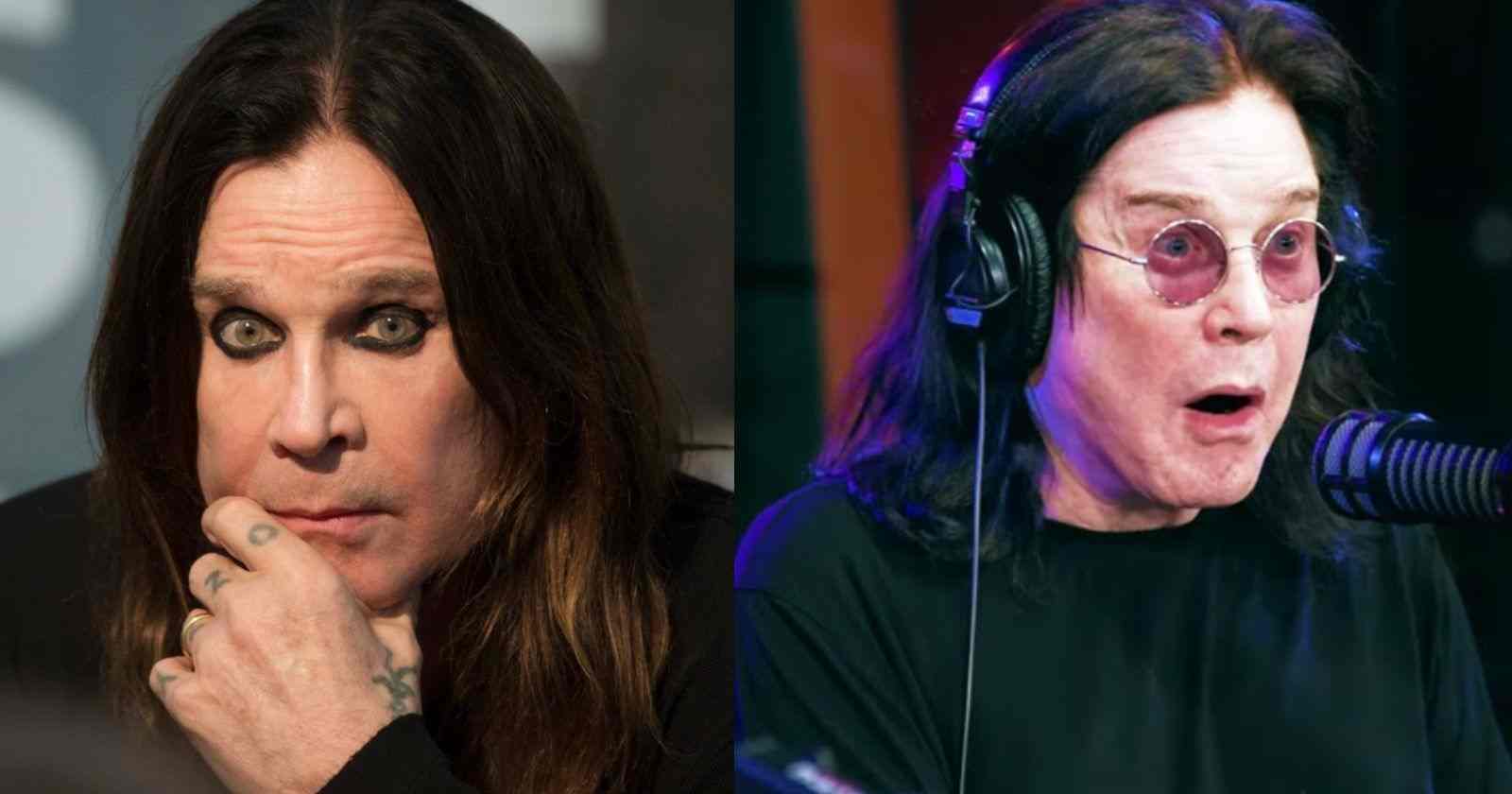 Ozzy Osbourne revealed in an interview with Forbes his favorite album of all time from a singer/songwriter. The chosen record is was something expected, since Ozzy said many times that he is a big Beatles fan.

“I must have played this album thousands of times over the years. The songs (‘Imagine,’ ‘Jealous Guy,’ ‘Gimme Some Truth’) are just timeless, which is the sign of what a great songwriter John Lennon was. Lennon was a poet, a rebel and had an incredible passion, all of which are so evident on this landmark album. I cannot believe that we will be celebrating its 50th anniversary next year.”

Imagine is John Lennon’s second studio album, released on 9 September 1971 by Apple Records. Co-produced by Lennon, his wife Yoko Ono and Phil Spector. The album’s lush sound contrasts the basic, small-group arrangements of his first album, John Lennon/Plastic Ono Band (1970). While the opening title track is widely considered to be his signature song.

Its lyrics reflect peace, love, politics, Lennon’s experience with primal scream therapy. Following a period of high personal tensions, an attack on his former writing partner Paul McCartney in “How Do You Sleep?”.