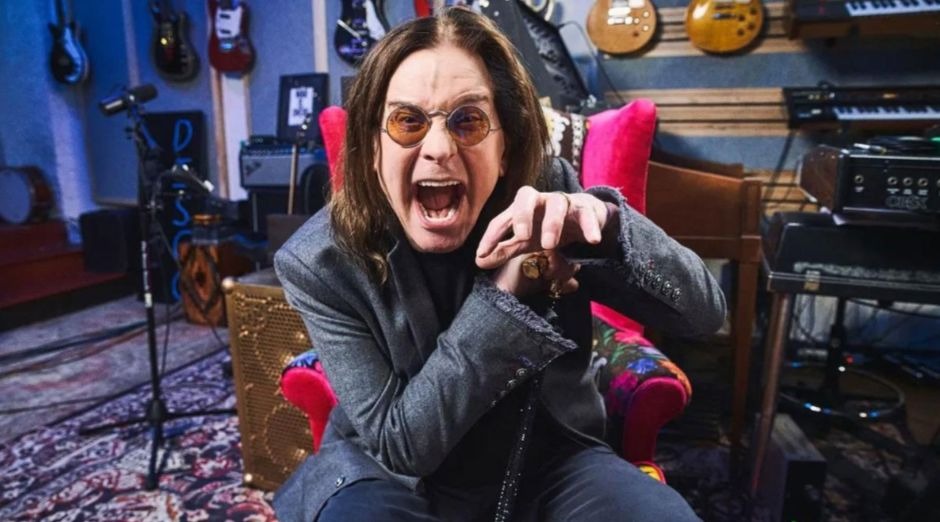 Black Sabbath singer, Ozzy Osbourne revealed in an interview with Lauch Radio Networks, in 2007 his favorite Hard Rock bands and explained why.

“I can remember walking through Birmingham with Geezer Butler, the bass player from Sabbath, and he knew (Zeppelin singer) Robert Plant. Plant was walking through the subway and I’d heard his voice. And Geezer says to him, ‘What are you up to?’ Plant says, ‘Well, they asked me to join a band called the New Yardbirds (which became Led Zeppelin).’ And that was it…The first two albums had such an impact on my voice, and on my life, similar to THE BEATLES when I first heard them.”

On the interview Ozzy haven’t explained why he chose Motörhead. But he and Lemmy Kilmister were great friends. In addition, they had already recorded together. Several songs from Ozzy’s “No More Tears” album were written by Lemmy and they recorded Motörhead’s single “I Ain’t No Nice Guy”.

“Apparently, I met (late Nirvana frontman Kurt Cobain), ’cause I was talking to Dave Grohl and he said, ‘You probably don’t remember this, but when you were in Devonshire Studios in the (San Fernando) Valley, me and Kurt were in the room where they had a pool table. When you walked in we were like, ‘F***ing hell.'”

“One of the things with Sabbath: We had full control over what we were doing and how we wanted it laid out. People would come in the studio and give us a suggestion and we’d go, ‘Would you f***ing get out of here right now?’We had full artistic control.”

John Michael Osbourne was born in Aston, England, December 3, 1948. Besides the career with Black Sabbath, he had several hits in his solo career like “Crazy Train”, “Mr. Crowley”, “Mama, I’m Coming Home”. Ozzy has already reached the mark of 100 million copies sold from his solo career and with Sabbath.

Ozzy formed his first band, The Polka Tulk Blues Band, at the age of twenty. This one, which afterwards would only be called “Polka Tulk” and, later, “Earth”. In the repertoire, blues and rock with influences from the bands Cream, Blue Cheer and Vanilla Fudge, receives the nickname “Father of Heavy Metal”, being thus idolized.

And in 1969, after discovering the existence of a namesake band, Tony Iommi (guitar), Bill Ward (drums), Ozzy Osbourne (vocals) and Geezer Butler (bass) decide to adopt another name. The idea arose from the title of a story by writer Dennis Wheatley (who also inspired Butler’s composition), and Black Sabbath was born.

The name and the theme of Black Sabbath arose when all the members walked around the band’s “hometown”. When they passed a cinema in which a horror movie was being shown. After that, Ozzy and Tony thought, “Do people pay to see this? Also to be afraid? It might work out” and then they put the name of the film on the band and have since written songs about death and the like.