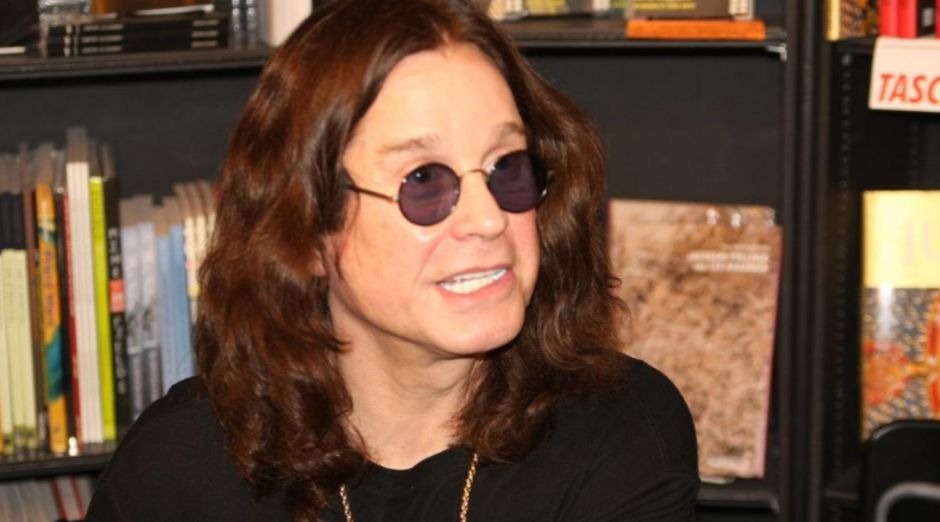 Black Sabbath frontman, Ozzy Osbourne revealed his 10 favorite songs of all time in an interview with Rolling Stone back in 2004. Almost all the songs are from British bands.

The Beatles “A Day in the Life”

“It takes me back to a magical time in my life.”

“This song will never get old for me.”

Paul McCartney and The Wings “Live and Let Die”

“A fucking great song. I Love it!”

“Reminds me of my LSD days. I’m glad I survived”

“This one brings back memories of my very first U.S. tour with BLACK SABBATH.”

“Hands down one of the greatest songs ever written.”

“I would have loved to have heard the working-title version, ‘Scrambled Eggs’.”

The Animals “Don’t’ Let Me Be Understood”

“It’s always been a favorite of mine.”

“My world stood still the first time I heard this.”

John Michael Osbourne, known as Ozzy Osbourne (Aston, England, December 3, 1948), is a British musician, composer and vocalist. Famous as much for his work as vocalist of the British band Black Sabbath, as for his solo career. He enshrined several hits like “Crazy Train”, “Mr. Crowley”, “Mama, I’m Coming Home” and released 12 studio albums. Totaling the sum of album sales from his solo career with his career at Black Sabbath, Ozzy has already reached the mark of 100 million copies sold.