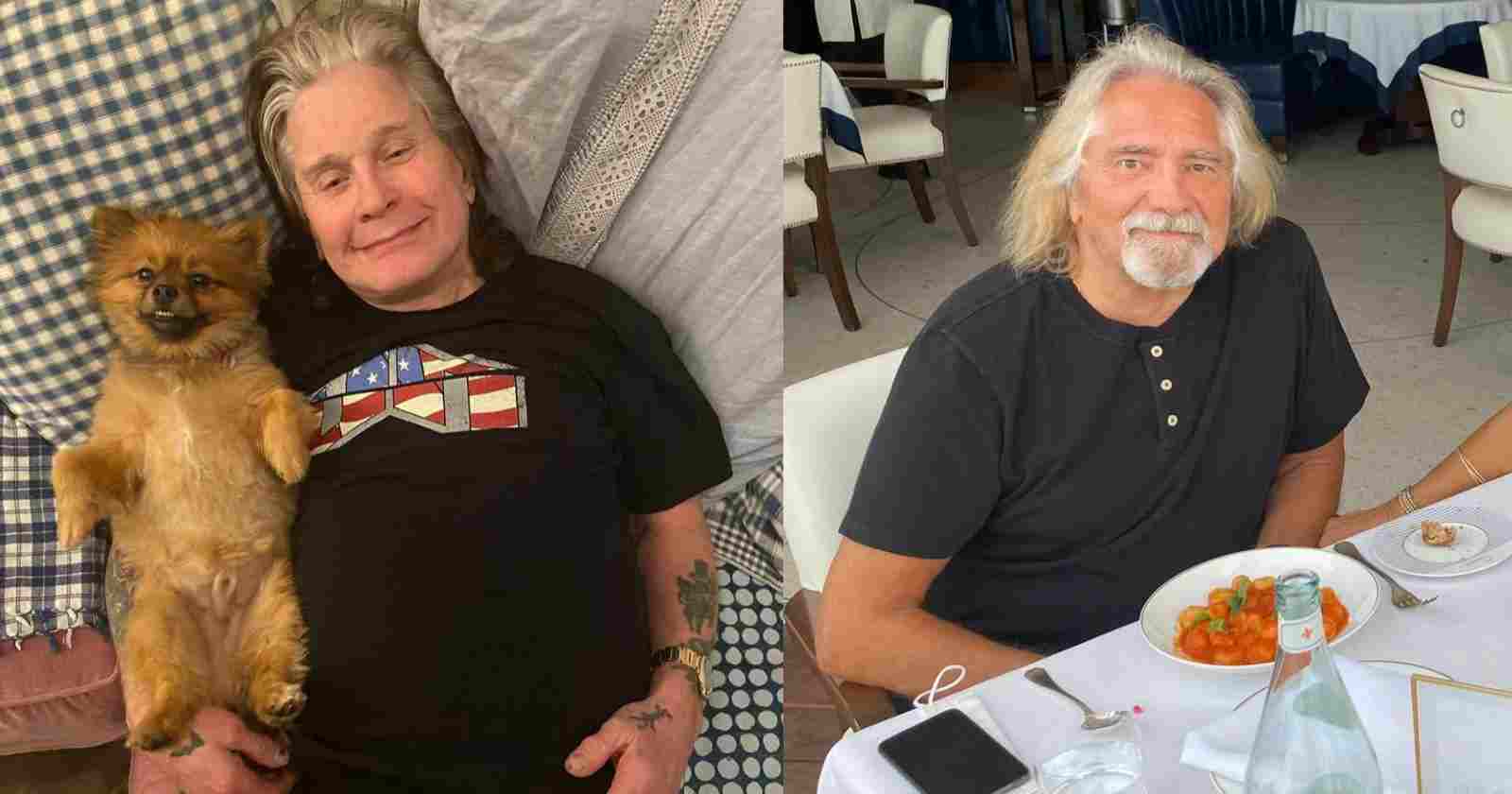 Black Sabbath singer Ozzy Osbourne and bassist Geezer Butler were vaccinated against Covid-19 in the United States. Osbourne revealed he got the shot when he appeared with his wife Sharon on the British talk show “Loose Women”. Butler received his second dose in February 12 and said on his Instagram that he misses England and wants to go visit the country after 1 year without going there.

Ozzy Osbourne said about the vaccine:

The 72-year-old singer said that he had a “sore arm”, but was glad that he had gotten and it was “absolutely relieved”  when he was vaccinated. He also recalled he was worried when his wife got infected a few months ago, saying: “It’s inevitable you’ll know someone who has had it before it’s over. There’s not a lot I could do. I just hope and prayed she didn’t get really sick or even worse.”

Back in August 2020 Ozzy criticized Donald Trump in an interview with Rolling Stone for the way he was handling the pandemic, saying: “If I was running for president, I would try and find out a little bit about politics. Because the fucking guy you’ve got in there now doesn’t know that much about it, I don’t think. The Constitution says that anyone can be president. But it’s not like anyone could be a fucking heart surgeon and just go in with a scalpel.”

“You have to know what you’re fucking doing. And anyone who runs for office, I think there should be an age limit. Eight years to us is nothing but to us, but if you’re fucking 76, eight years is like death.” Osbourne adds that there’s another reason why he would never be the president: “I’m honest enough to say I don’t know what the fuck I’m talking about.”

“In my lifetime, I’ve never known anything like this. It’s getting worse, not better. And this guy’s acting like a fool. I don’t really like to talk politics that much, but I’ve got to say what I feel with this guy. There’s not much hope left. Maybe he’s got a trick up his sleeve and he’s going to surprise us all, and I hope he has.

“[Recently], over a thousand more people died in one day [in America]. That’s fucking crazy. People got to get with this social distancing and mask-wearing or else it’s never gonna go away.”

Geezer Butler said about the vaccine: