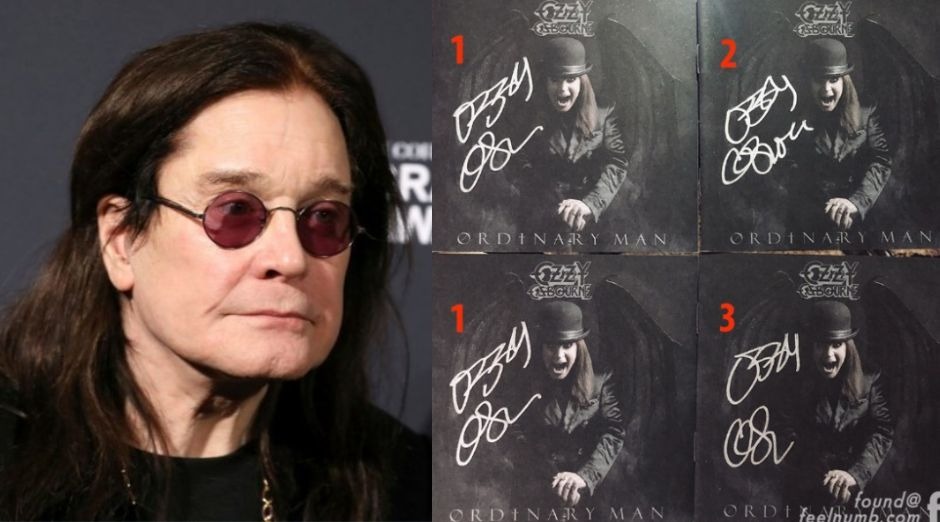 An Ozzy Osbourne autograph is certainly a very valuable item for many fans. So a report from the Feelnumb website is making people very upset. According to the report, a signed version of Ordinary Man, the new and hugely successful Prince of Darkness album was announced for a limited time on CD and vinyl. 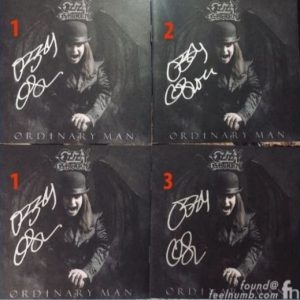 Upset with the story, the journalist criticizes the strategy and says he believes that everything may have been a plan by Sharon Osbourne. To take the album to the top of the charts. Hiowever, it is not possible at this moment to know who the initiative was. And whether it passed the approval of the artist, his wife and his label.