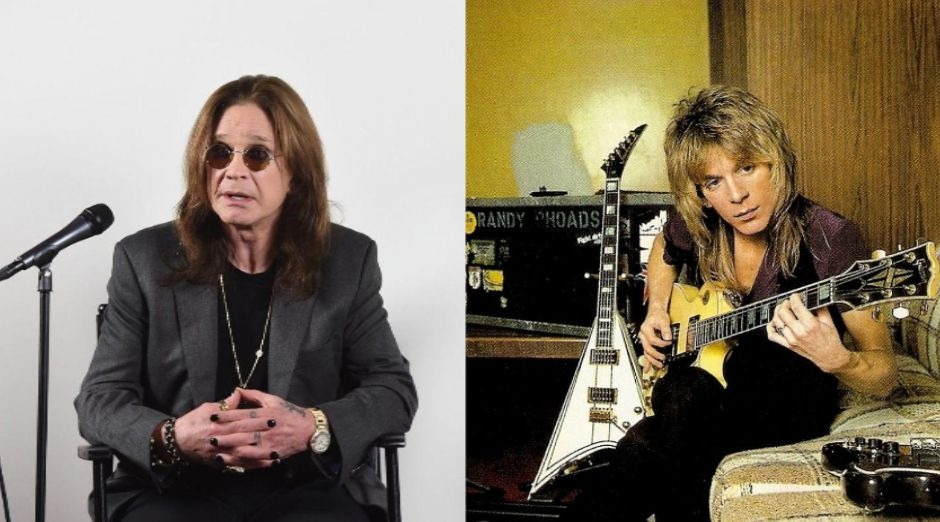 Ozzy Osbourne is offering a $ 25,000 reward for information leading to the Randy Rhoads stolen equipment. The items were in the Musonia School of Music, North Hollywood music school. The place was founded over 70 years ago by Randy’s mother Delores.

“The items that were stolen, including Randy’s first electric guitar, are irreplaceable to the Rhoads Family. I am heartbroken that these treasured physical memories of Randy and Delores have been taken from the family. So I’ve decided to personally offer a $25,000 reward for information leading to the arrest and conviction and/or return of all stolen items.”

“For information regarding the theft or return of these items please contact: Nick D’Argenzio Phone: 818-281-7893 E-Mail: nickdargenzio@gmail.com”

As many of you have heard, the Musonia School of Music in N. Hollywood, CA (the school where Randy Rhoads famously…

“My heart is BROKEN. Someone broke into Our beloved Musonia … And ‘Stoled History’. Everything is being assessed and under investigation. So no post as yet to exactly what was taken. I’m just at a loss for words right now. So very sad.”