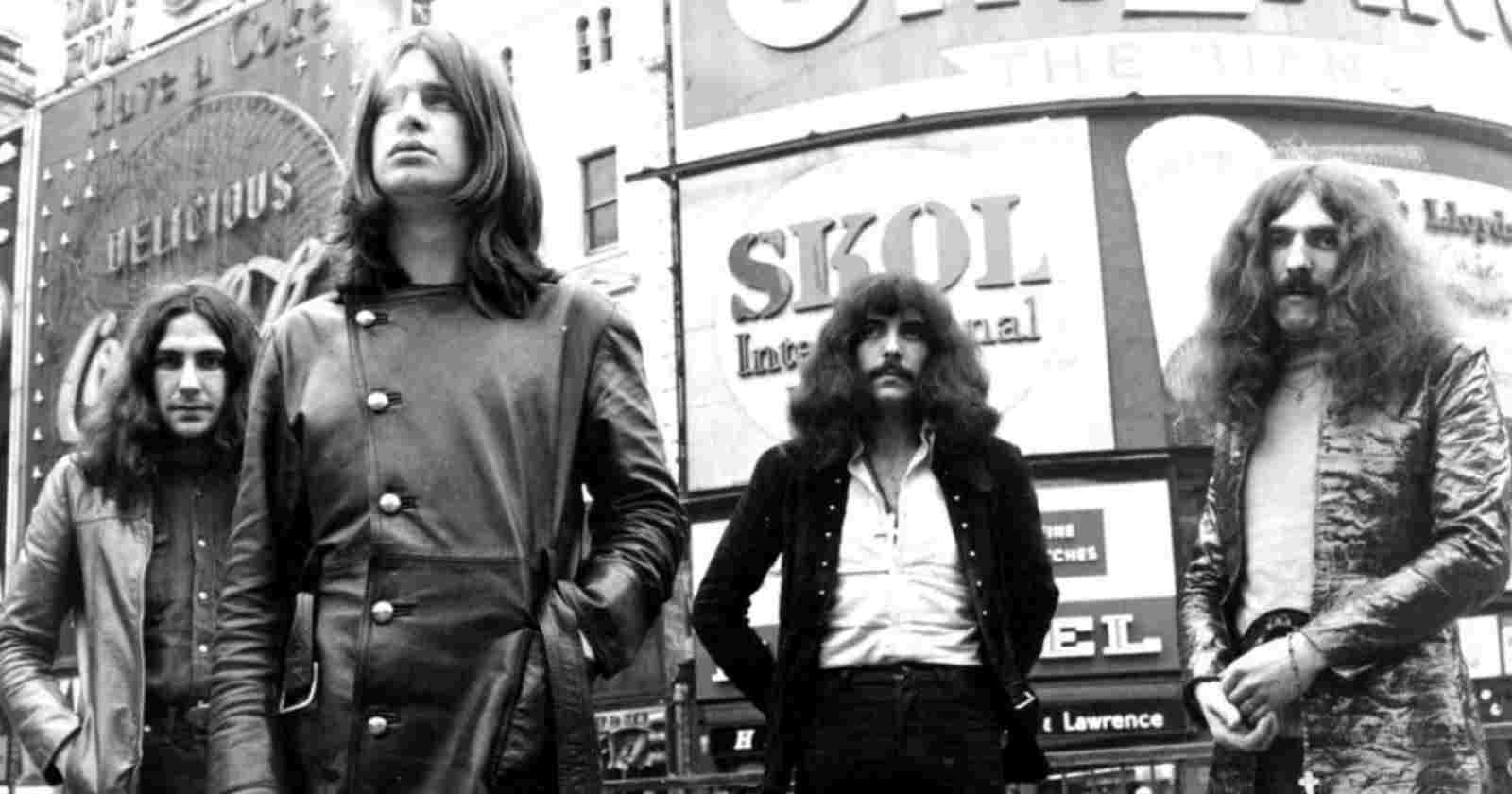 Ozzy Osbourne, Tony Iommi and Geezer Butler recalled in an interview with Metal Hammer stories of the beginning of Black Sabbath and talked about how they composed the first album.

Ozzy Osbourne, Geezer Butler and Tony Iommi said about how they composed the first album:

Tony Iommi: “I was lucky, I could just come up with these riffs. I don’t know where they came from. The other guys expected me to come up with something, but that was good. The pressure gave me more focus.”

Geezer Butler: “We were going into a rehearsal one day and across the road there was a cinema, and there was a horror movie on. Tony said, ‘Innit funny, man, that people pay money to see a movie that scares the shit out of them? Why don’t we try to put that to music? Like an evil kind of music.’” 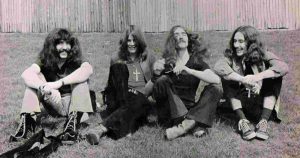 Tony Iommi: “Wicked World was really the first one we wrote in that style. That was sort of more jazzy.”

Jim Simpson: “After a few months, we found out there was another band called Earth. So we needed a new name.”

Geezer Butler: “My brother had seen the horror film Black Sabbath in the early 60s and he mentioned it quite a lot. I always thought it would be a great name for a band.”

Jim Simpson: “Geezer turned up late for a band meeting. I can see his face poking around my dining room door, saying, ‘I’ve got it, I’ve got a new name.’ And he paused: ‘Black Sabbath’. And there was a sharp intake of breath all around. It took two seconds for everyone to say, ‘Yes!’”

Jim Simpson: “Once they’d written the song that would become Black Sabbath, that really pointed the way.”

Tony Iommi: “The song Black Sabbath was really the second thing we wrote. I suppose that’s where it properly started.”

Geezer Butler: “I was sort of a religious maniac when I was a kid. I wanted to become a priest. I literally loved God. [The occult] was all really intriguing – forbidden fruit.”

Tony Iommi: “We tried a ouija board and frightened each other. I think in those days, we were open to a lot of stuff. We were young and learning and just trying to experience things.”

Geezer Butler: “I was asleep one night and I felt something in the room, like this weird presence. There was this black thing at the bottom of the bed, staring at me. It was just this apparition. It just lasted a second. But it just freaked me out. And I told Ozzy, Tony and Bill about it. I think that’s what inspired Ozzy to come up with the lyrics that open the song: ‘What is this that stands before me?’”

Ozzy Osbourne: “That line just came out of nowhere. I went, ‘Where the fuck did that come from?’ It was born, not written.”

Geezer Butler: “The first time we played Black Sabbath was in this tiny pub in Lichfield. The whole pub went mental. That’s when we realised we were onto something good.”