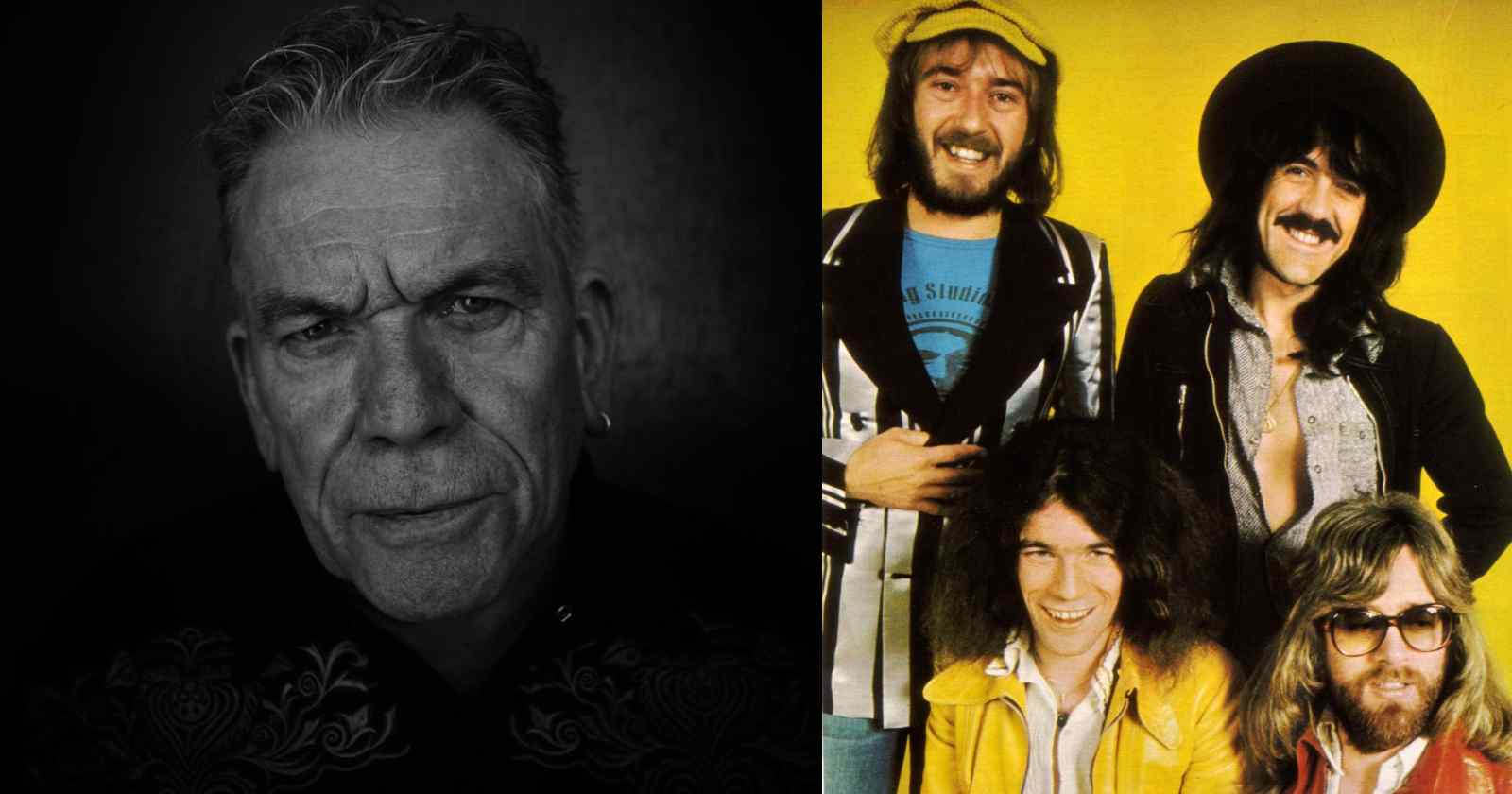 The original Nazareth vocalist Dan McCafferty died at the age of 76. The news was shared by the band’s longtime bassist Pete Agnew on Nazareth’s official social networks.

The statement about the death of the original Nazareth singer Dan McCafferty says:

“Dan died at 12:40 today. This is the saddest announcement I ever had to make. Maryann and the family have lost a wonderful loving husband and father, I have lost my best friend and the world has lost one of the greatest singers who ever lived. Too upset to say anything more at this time.”

Some of their biggest hits are “Love Hurts”, “Where Are You Now”, “Hair Of The Dog”, “Dream On” and “Razamanaz”. Since his departure from the band in 2013 the musician released one studio album “Last Testament” in 2019. He had already recorded two solo studio records back in 1975 and 1987.

Many bands already lamented the musician’s death and one of them was Europe, who said in an official statement: “Dear friends. All of us in the band were into Nazareth and the mesmerising voice of Dan McCafferty! We had the pleasure of hanging out with him on several occasions. He was always friendly and kind to us. Our hearts go out to his family and close friends…..”