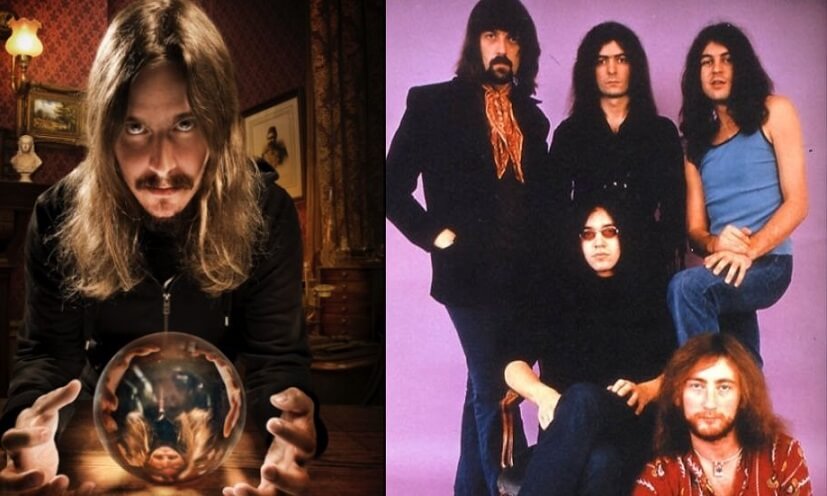 Opeth’s singer and guitarist Mikael Akerfeldt shared his love about Deep Purple in interview with Music Radar saying that they are even better than Black Sabbath and Led Zeppelin.

“When Deep Purple are on top form, there is no other band that can rival that.

“You couldn’t put Led Zeppelin against Deep Purple on top form… they would disappear. And especially Black Sabbath, they wouldn’t stand a chance! It’s high energy at the top of its game.

“I think Ritchie Blackmore was at his best between 1970 and 1973. He made some fantastic records after that of course, some of which people might think were lackluster, like [1974’s] ‘Burn’ or [1974’s] Stormbringer. He still played great on those records, but maybe he was a little jaded.

“This version of ‘Child in Time’ [off the band’s 1972 live album ‘Made in Japan’] is my favorite; it’s what I put on when I’m in the mood to listen to that song.

“I actually found my first copy in a garbage heap, where people just dump their fuckin’ household rubbish. There was a stack of records with this on top… for some reason, I felt like a criminal for taking the whole pile so I didn’t. 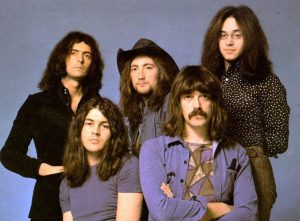 “I’ve been upset with myself for not taking all of it ever since… because I’ll never know what else was there! But at least I got my first copy of ‘Made in Japan.'”

He also talked about Jimmy Page:

“Those classic rock bands were untouchable when it came to magic… Jimmy Page, especially.

“He wasn’t as technically advanced as other players, but some of them would often ruin that loose spirit. I think musicians can be too slick – especially when it comes to live albums.

“Sometimes it’s fun to hear things change a bit live. Like hearing Mahavishnu Orchestra live recordings; they can be really fun and wild and actually quite noisy.”