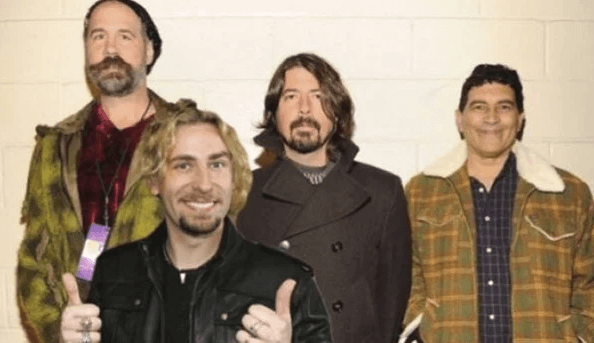 A Facebook campaign was created to ask a Nirvana reunion with Nickelback frontman Chad Kroeger on the vocals. “The campaign starts here,” says the event on the social network, indicating that the show should happen on January 1, 2019.

The idea came from a small page in the UK, but it gained great proportions when Kerrang! shared the story.

So far, 961 people have confirmed attendance at the event, while 2,600 people showed interest in the meeting show – either as a joke or as real interest, we don’t know.