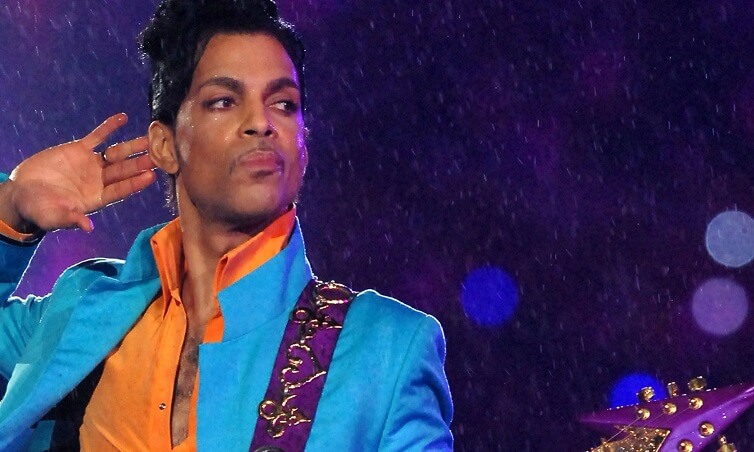 In a petition sent to the US Attorney General’s office, more than 6,000 fans of Prince are asking for a federal investigation into his death in April 2016, according to the Billboard magazine.

Officially, the musician died of an accidental overdose of the opioid fentanyl. The authorities that investigated the death at the time could not trace the origin of the drugs

Nicole Welage, one of the fans who initiated the petition, says the investigation must continue, and that the person who provided fentanyl for Prince should be brought to justice. The Attorney General’s office didn’t comment on the case. 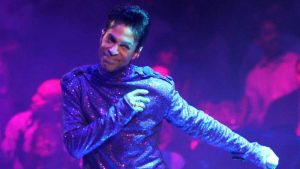 Prince was 57 when he was found dead in Paisley Park, USA, where he held a recording studio.

Several unreleased Prince recordings were recovered from a safe in Paisley Park after his death. A posthumous album, titled “Piano and a Microphone 1983,” with never-before-heard versions of hits from his career will be released.

Prince fans who are hoping to listen to their usual full-fledged guitar may be surprised by one of the first official albums released since his death more than two years ago, in which he appears playing the piano and a jazzy rhythm.

Piano & The Microphone 1983 brings Prince by simply improvising in front of a piano, singing Purple Rain and other songs in a single recording done in a studio at his house 35 years ago. A Warner Bros. Records will release it in CD, vinyl and digital formats .