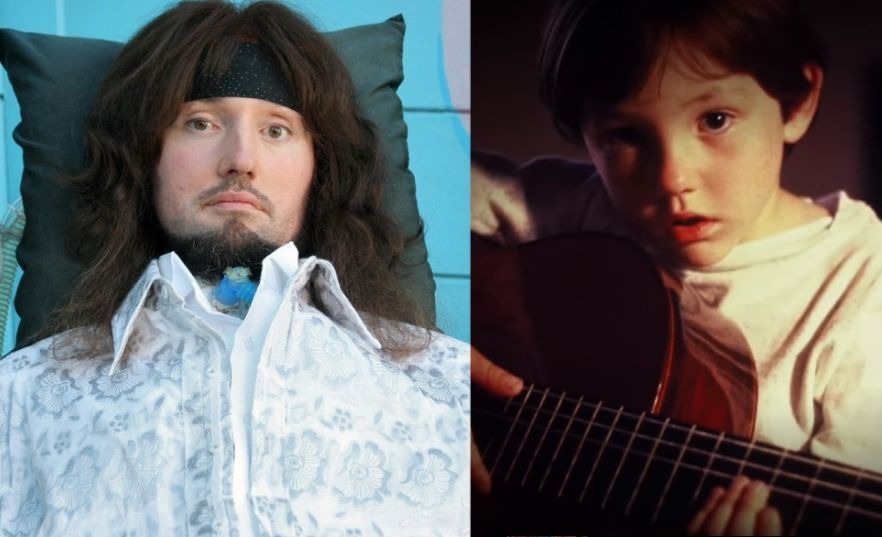 Guitarist Jason Becker released a new music video for the song “Hold On To Love”. The track is part of his upcoming album, “Triumphant Hearts,” which will be released on December 7th by Music Theories Recordings / Mascot Label Group.

Like other albums by Jason Becker, “Triumphant Hearts” will feature instrumental lines created by him and played by other musicians – Becker does not play because he lost his body movements in the early 1990s as a result of amyotrophic lateral sclerosis (ALS) ). Among the participants in the album are Joe Satriani, Steve Vai, Neal Schon, Steve Morse, Paul Gilbert and Joe Bonamassa.