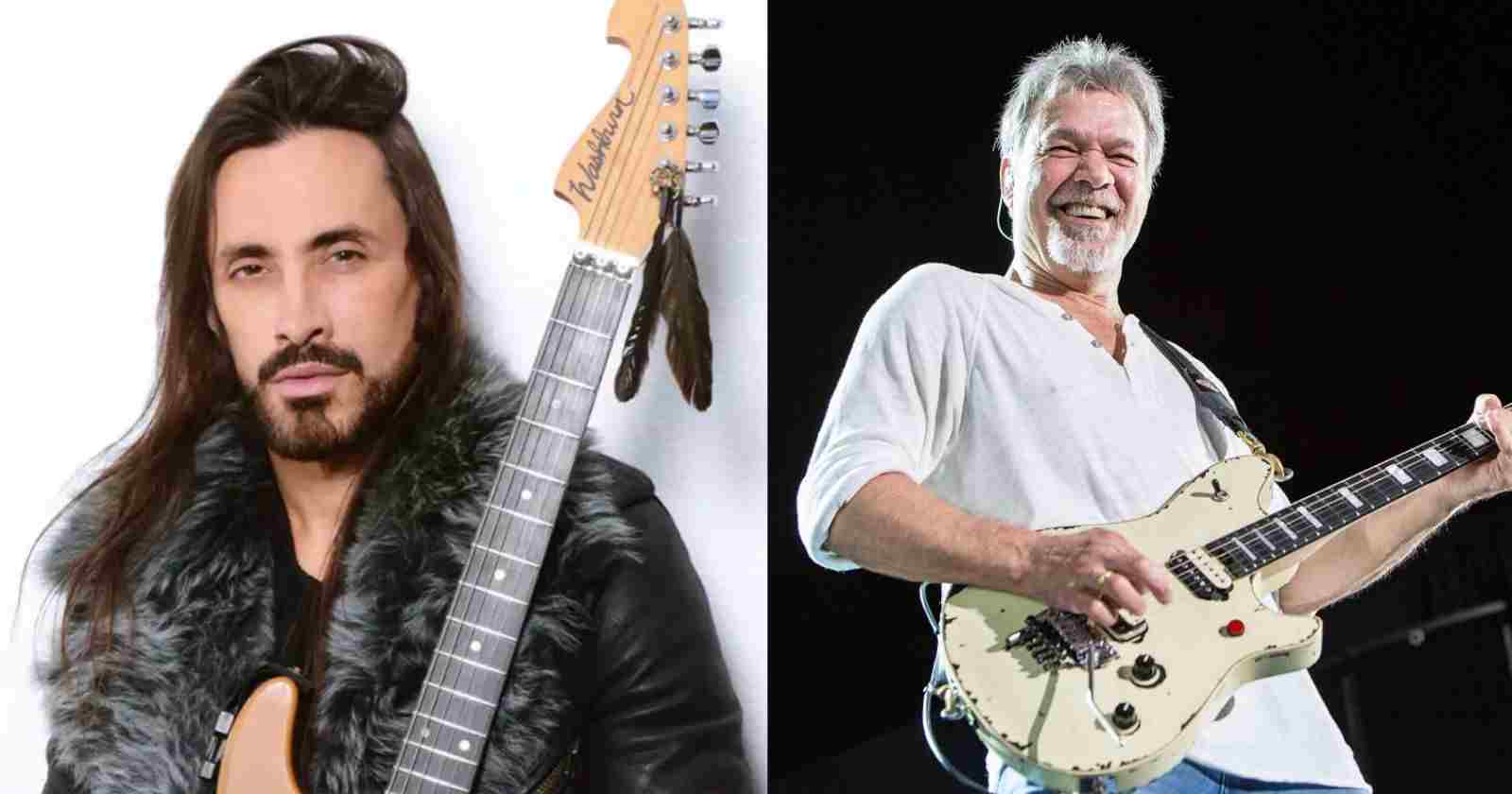 Extreme guitarist Nuno Bettencourt revealed in his Instagram that Eddie Van Halen visited him and said he was very excited about the Van Halen reunion with bassist Michael Anthony. Bettencourt also said that Eddie wanted to hear the new album Extreme was working on.

“As a kid who’s life was forever altered when the needle dropped on the fade in of Running With The Devil, I dreamed that one day I could earn my own stripes. But those stripes are only and forever Edward’s. Today, 40 years later, I can only mourn those Stripes.”

“Once upon a time in Hollywood, recently, while recording the latest Extrene album in my home studio I got a call to come down to the front of my house, that someone is asking for me. I was like, damn that’s annoying as I was in the zone cutting a guitar solo to a new song called RISE. So I dropped my guitar and headed down. I walk out and… I was being summoned by the one and only… Edward. As usual I got a warm hug and kiss from Eddie. Even as a God, he always made you feel important.”

“He was in great spirits. A proud dad, bragging about how Wolfie’s new solo album is gonna blow minds, etc… What’s cool though, was the last thing Eddie talked about. He said he was super excited about reaching out to Michael Anthony to finally put the original VH lineup back together. Saying that he wanted to do one final tour and have Van Halen go out the way they came in…Together… Guns Blazing!” 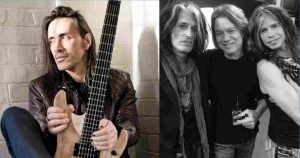 “Finally as Eddie said his goodbye, he asked about the new Extreme album that we were recording up in the house. As we hugged, he says: ‘I’ll be back to listen to it when you’re done,’ and with a sinister raspy laugh, adds ‘it better be good’.”

“Finished it. Then. PANDEMIC.”

“Man, I was like a kid, counting the Covid Days down to when I could blare the new Extreme album in the studio, sitting side by side with My Hero, the GOAT, selfishly wanting to play him all the new guitar work that shamelessly, but with pride has his DNA all over my playing. I guess that moment wasn’t meant to be…”

“It’s incredible how as a young player, your guitar chord, is the umbilical chord that intimately connects you to someone you may never meet, moreso than even someone in your own family. At the drop of a needle or the touch of a space bar. They are there for you 24/7. As Eddie was… and forever will be.”

“Thank you for shaping who I am today. Love you, Edward. You are the ONE.”

Brian Johnson talks about privacy and says he doesn’t have a cellphone
Ace Frehley says Kiss paid him US$15.000 to not talk with fans in “Kruise”
Advertisement
To Top