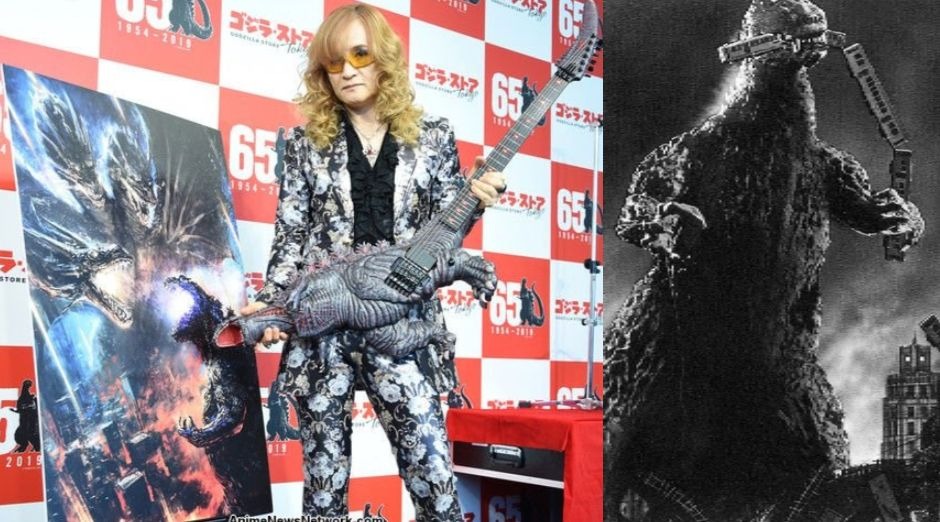 What if you could play Blue Öyster Cult classic song “Godzilla” in Godzilla shaped guitar? Well, if you have over $50,000 in your bank account that’s possible now. ESP´is doing a limited run of special Godzilla-shaped guitars.

The model was made in a collaboration with gutarist Takamizawa Toshihiko of the famous Japanese band Alfee. The production of this guitar was done in collaboration with Toho studio, the one that’s responsible for the creation of the very first “Godzilla” movie that came out in 1954. The instrument is a tribute in honor of the film’s 65th anniversary.

The guitar has only five examples and each one will cost ¥5.55 million, which is about $51,600, without taxes according to the official website. The orders are available since August 7 all the way to September 30. You can check out the purchase page at this location, but if you don’t know Japanese, you’ll need to use Google Translate. 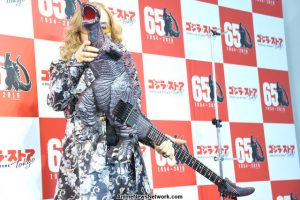 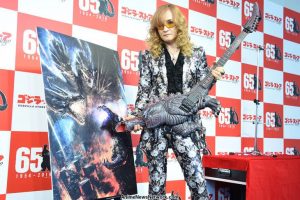 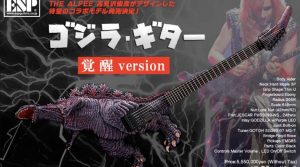 The instrument has an Alder body and a 3-piece bolt-on maple neck with an ebony fretboard. It features 24 frets, a Floyd Rose tremolo, and one EMG85 pickup in the bridge position.

There is also purple LED lights for the inlays and different parts on the guitar body.

Nikki Sixx says gun violence is a human issue and politicians can find a solution
Rockstars love: Who is Lars Ulrich wife
Advertisement
To Top