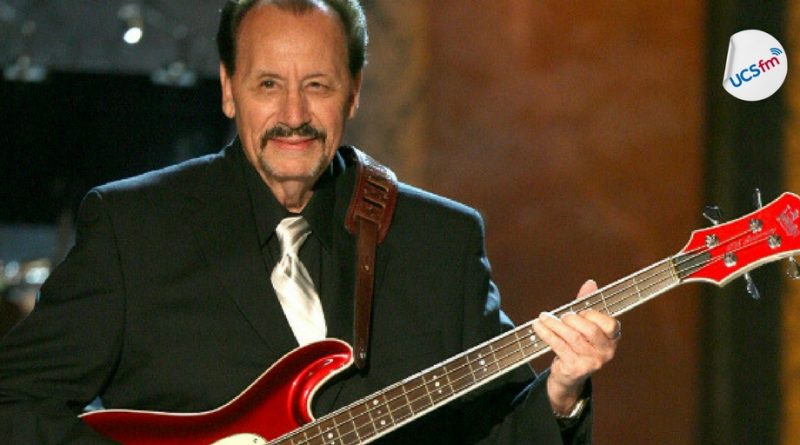 The American guitarist Nokie Edwards of The Ventures, whose sound helped create the genre of instrumental rock and influenced generations of younger artists, has died at age 82, the group revealed the death on Tuesday.

The musician, who played bass in the band before becoming the lead guitarist, died on Monday after several months battling an infection related to hip surgery, the band said in a statement. 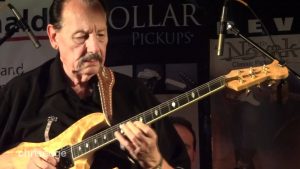 The Ventures, which emerged in the Seattle area in the early 1960s, a few years before the Beatles transformed pop music. They are considered to be the best-selling instrumental rock band of all time.

The band is part of the Rock Hall of Fame in the USA. She has among her best known tracks the theme song of the series “Hawaii Five-O” and others like “Perfidia” and “Walk do not run”.