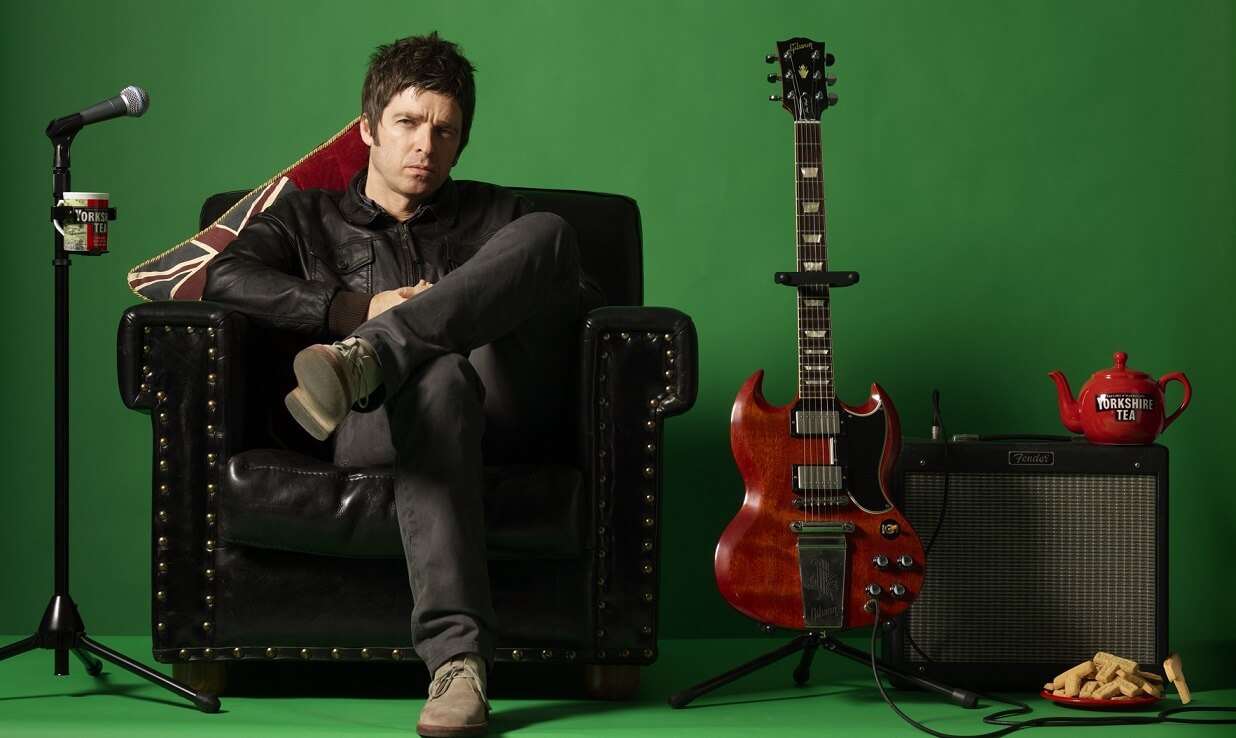 The songs are part of the last album Who Built the Moon ? released in November.