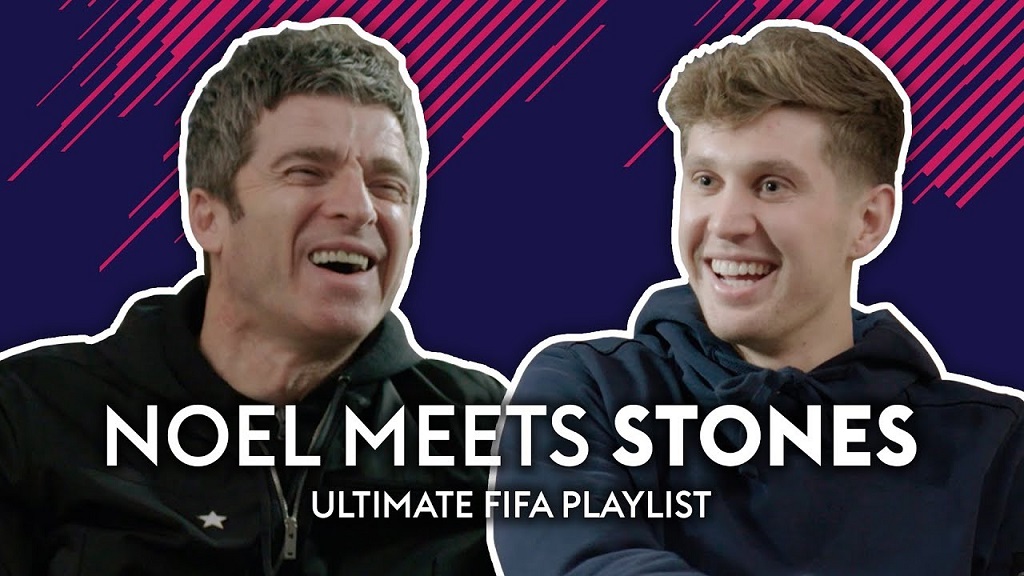 As part of the FIFA Matchups series, singer Noel Gallagher and Manchester City’s John Stones have come together to create a playlist together.

In the video, the two begin the conversation mentioning Oasis. After Stones says the football team loves to hear “Wonderwall,” Gallagher asks if a more powerful song like “Rock and Roll Star” would not be better to leave the team excited for a match.

“‘Wonderwall’ is a little ‘late night, my love has left me,'” the singer joked, adding that “it does not look like a song you’d have heard before the match.”

Then the two talk about Big Shaq, British rapper who has been gaining a great popularity recently. “It’s the funniest thing I’ve ever seen,” Noel commented on the single “Man’s Not Hot”, released by Shaq last year.

In addition to songs by Lionel Richie, Ed Sheeran and the singer’s own tracks, one of the funniest moments of the conversation was when Gallagher discovered that Pep Guardiola, the City technician, was very fond of “Despacito”, Luis Fonsi’s song, Daddy Yankee and Justin Bieber.

Watch in the video below: