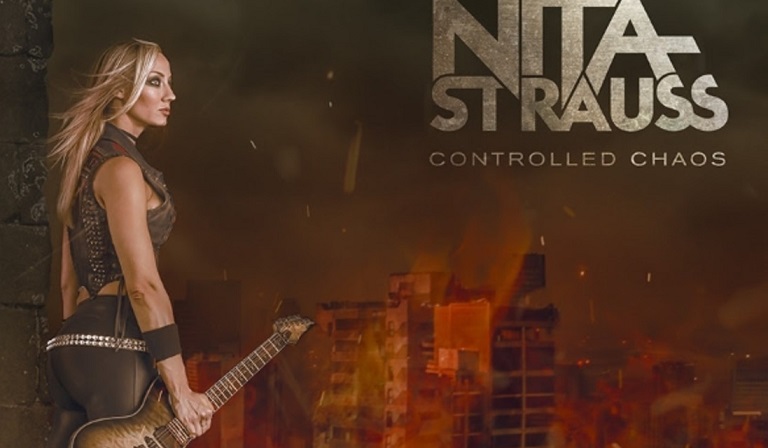 In addition to announcing the new album, Nita Strauss also released a clip for the first single from “Controlled Chaos”.

You can see the video of the track “Our Most Desperate Hour” below: 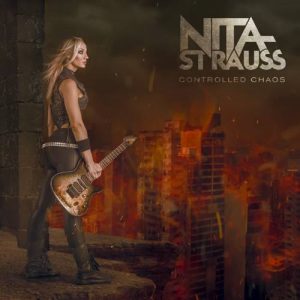 In June 2014, she replaced Orianthi in the band of American hard rock musician Alice Cooper. She was also ranked #1 on the list of ’10 Female Guitar Players You Should Know’ published by Guitar World. She comes from a long line of classical musicians – one of her ancestors on her father’s side of the family is the Austrian composer Johann Strauss II.