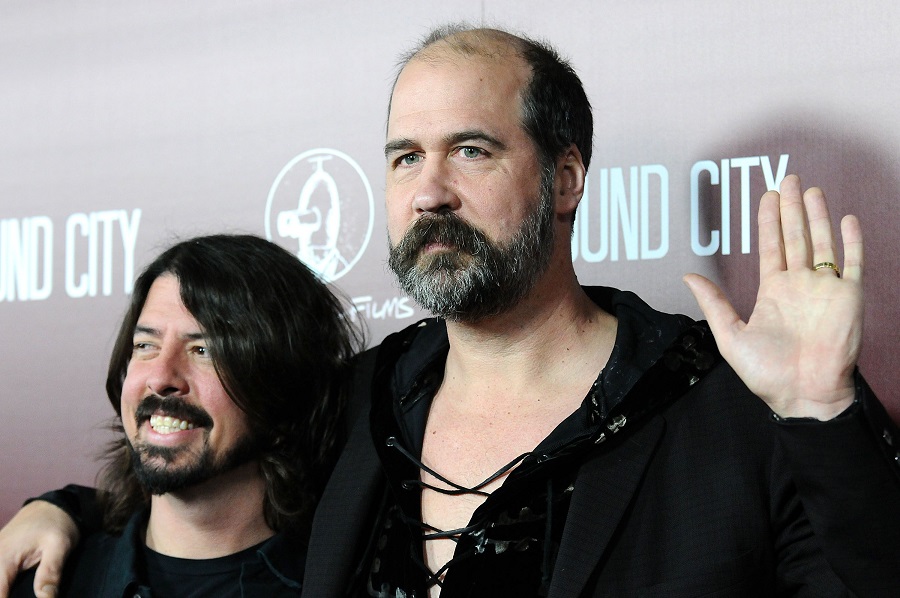 “John is a great person, I know him, you know? He’s one of my heroes, John Densmore, of The Doors. “

He added, “Chuck D is great too, from Public Enemy and Prophets Of Rage. We should form a band together, I’d play bass, John on drums and Chuck D would rap over. ” 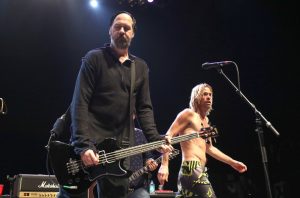 As the interviewer continued to speak, implying that it was a joke of Novoselic – known for his ironies – the Nirvana bassist complimented enthusiastically:

The interviewer mentioned that all 3 are political people and could become a legal project.

Novoselic is currently in the band called Giants In The Trees.

Check out the new video clip of his band: