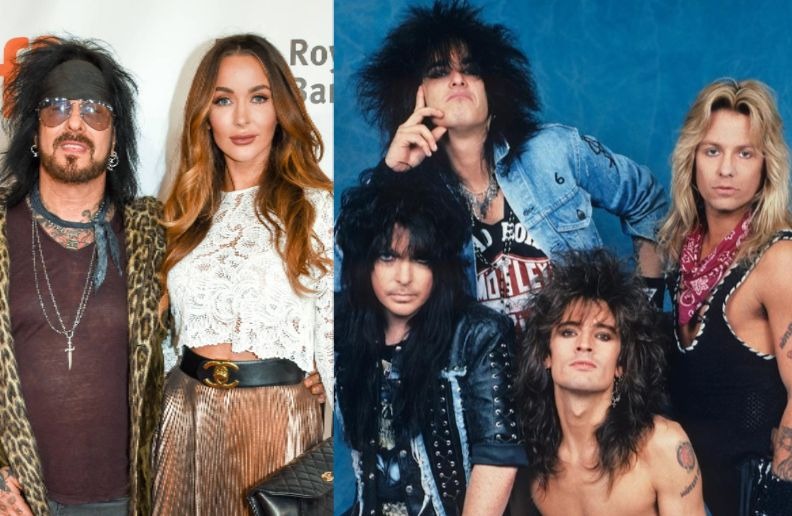 In an interview with Rolling Stone, legendary Mötley Crüe bassist Nikki Sixx revealed the worst thing about being in the band.

“Everybody thinks you’re an animal. Sometimes when I’m working on stuff, I have conversations with people and they’re, like, ‘Yeah, dude. You’re in Motley Crue.’

“That doesn’t mean you can’t teach an old dog new tricks. I’m up for the conversation. I’m very liberal. I’m the definition of the fucking snowflake for Republicans.”

You filled the book [Motley Crue memoir ‘The Dirt’] with jaw-dropping groupie stories. What have you learned about women?

“I stand 100 percent behind the #MeToo movement. I think we’re in a very great time for equality and we’ve got room to grow.

“Even though we were fucking animals and the shit that we did was fucking crazy and the shit the girls did to us was crazy, there was never a moment ever that anybody in the band took that as an opportunity to wield power. I’m not saying we were angels, but it was all consensual.”

You’ve described your daughter as a feminist. What has she taught you about yourself?

“One of the greatest moments happened when we were talking about a friend of mine who’s gay. He’s my friend. I don’t care. But I said something like, ‘You know my friend, Justin? He’s gay and his boyfriend is going to come over for Thanksgiving.’

“Then she broke down gender identification with me with a hand-drawn map. I was really grateful for that. It’s fascinating. I love it.”

You were pronounced dead of a heroin overdose in 1987. What did dying teach you?

“That it hurts to come back. My heart stopped. My body stopped. It’s like you turned the computer off and they restart the computer. It felt like I’d been fucking hit by a truck. Every single thing hurt. My hair hurt. That reboot is a bitch.”

Did dying give you a new perspective on things?

“I got a lot of great one-liners now like, ‘Jesus Christ and I both died and came back.’ That doesn’t sit well in the Bible belt. But you’ve got to laugh.”