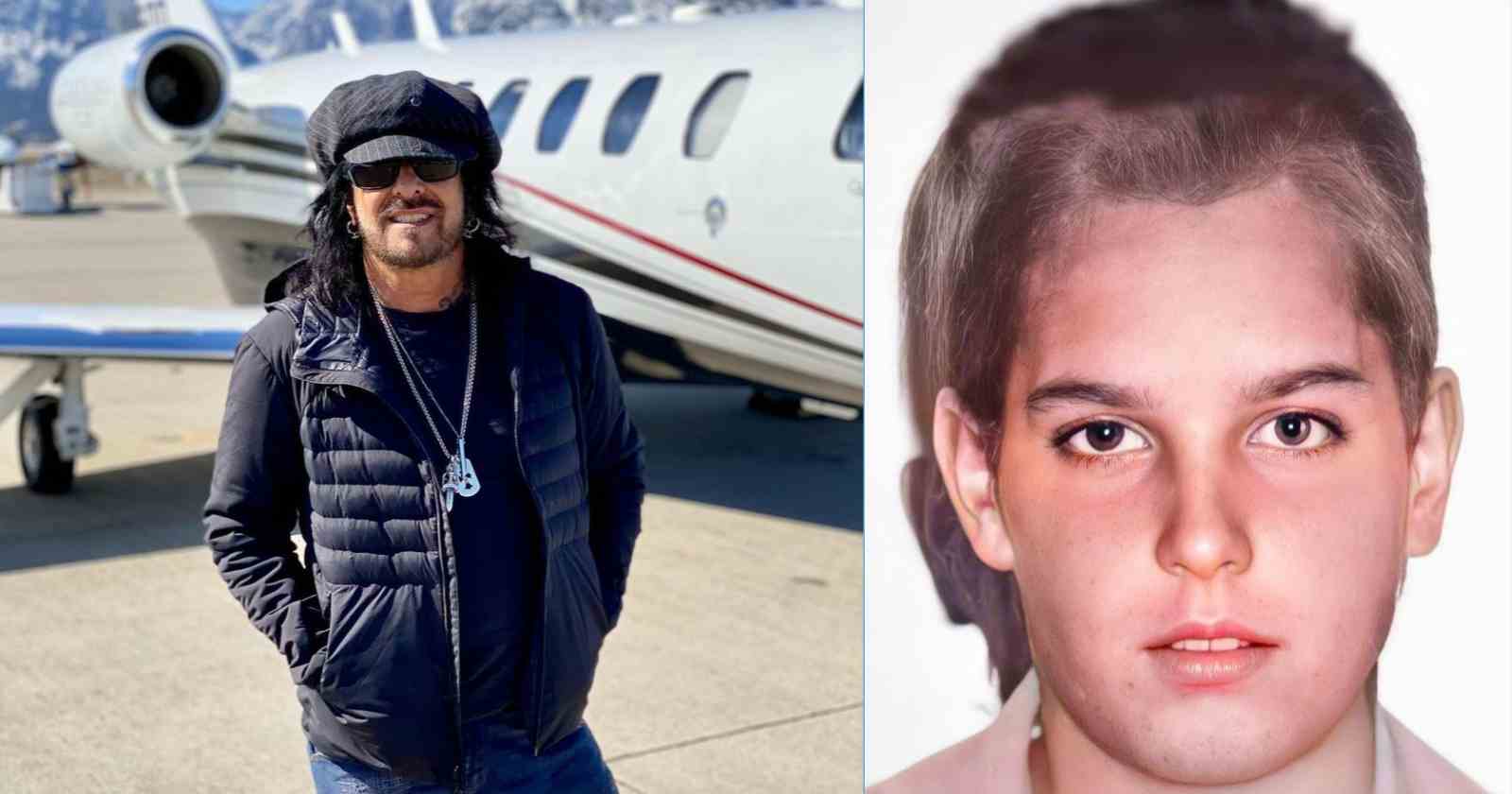 Mötley Crüe bassist Nikki Sixx released a new memoior called “The First 21: How I Became Nikki Sixx” that was co-written by Alex Abramovich. In order to research more about Sixx’s youth for the book, the co-writer found the musician’s first girlfriend who had a relationship with him when they were 13. But when he explained he was writing a book about Franklin Carlton Feranna, Sixx’s real name, she had no idea he had became a Rock Star.

In an interview with Eddie Trunk (Transcribed by Blabbermouth), Nikki Sixx’s recalled the funny story.

Nikki Sixx told the story about his first girlfriend having no idea he had became a Rock Star:

“And he goes, ‘Would you be open to talk about it? And Frank would like to talk to you.’ So she started saying, ‘Where did Frank go to after? I heard he moved to Seattle.’ And then he kind of starts backtracking, and he ended up in Los Angeles. He says, ‘Now he lives in Wyoming with his wife and daughter. And he’s got four older kids.’ And she goes, ‘What did Frank ever end up doing?’ And he’s, like, ‘Ohhh. Ehhh… Well, he tours.’ And she goes, ‘What do you mean?’ And then he goes, ‘He’s in a band.’ And she’s, like, ‘Frank’s in a band?’ And then it was, like, kind of that moment where he was, like, ‘Oh, wow.”

“This is happening in real time. This is so innocent. And so perfect.’ Even though it didn’t fit into the storytelling in the book. [And she says], ‘What band?’ ‘Mötley Crüe.’ Dead silence. She goes, ‘I had a Mötley Crüe album in my hand one time, and I looked at the photo and I go, ‘That looks just like my first boyfriend Frankie.’ And she looked down and it said, ‘Nikki Sixx.’ So, she put the record [down]. She didn’t even buy the record. [Laughs]”

“Nikki Sixx is one of the most respected, recognizable, and entrepreneurial icons in the music industry. As the founder of Mötley Crüe, who is now in his twenty-first year of sobriety, Sixx is incredibly passionate about his craft and wonderfully open about his life in rock and roll, and as a person of the world. Born Franklin Carlton Feranna on December 11, 1958, young Frankie was abandoned by his father and partly raised by his mother, a woman who was ahead of her time but deeply troubled. Frankie ended up living with his grandparents, bouncing from farm to farm and state to state. He was an all-American kid–hunting, fishing, chasing girls, and playing football–but underneath it all, there was a burning desire for more, and that more was music. He eventually took a Greyhound bound for Hollywood.”

“In Los Angeles, Frank lived with his aunt and his uncle–the president of Capitol Records–for a short time. But there was no easy path to the top. He was soon on his own. There were dead-end jobs: dipping circuit boards, clerking at liquor and record stores, selling used light bulbs, and hustling to survive. But at night, Frank honed his craft, joining Sister, a band formed by fellow hard-rock veteran Blackie Lawless, and formed a group of his own: London, the precursor of Mötley Crüe.”

“Turning down an offer to join Randy Rhoads’s band, Frank changed his name to Nikki London, Nikki Nine, and, finally, Nikki Sixx. Like Huck Finn with a stolen guitar, he had a vision: a group that combined punk, glam, and hard rock into the biggest, most theatrical and irresistible package the world had ever seen. With hard work, passion, and some luck, the vision manifested in reality–and this is a profound true story finding identity, of how Frank Feranna became Nikki Sixx. It’s also a road map to the ways you can overcome anything, and achieve all of your goals, if only you put your mind to it.”