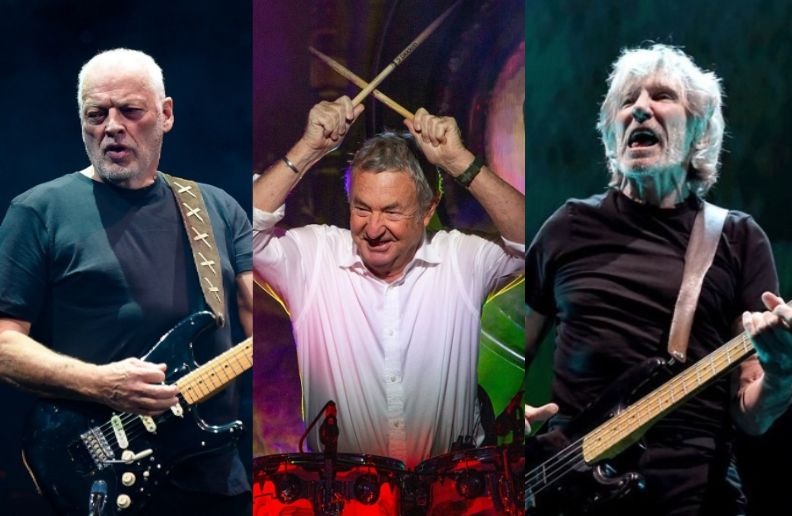 In an interview with AZ Central, legendary Pink Floyd drummer Nick Mason revealed that he is tired of waiting for a band reunion.

“Finally, even I gave up. After 20-something years, I was absolutely tired of waiting for the phone to ring with Roger [Waters] or David [Gilmour] going, ‘C’mon guys, let’s get the band back together.’

“I thought, ‘Forget that. It’s not gonna happen.’ I really got to the point where I thought I could never work again.”

Mason explained that the unveiling of 2017’s “Pink Floyd: Their Mortal Remains” exhibition at London’s Victoria and Albert Museum also played a role in the process.

“It was very successful. A lot of people came. But it suddenly just made me feel like the Tower of London or something. It was all about this ancient history.

“And there was that feeling that the one thing that was lacking was actually playing music. So that was a catalyst for me, I think.

“I ended up talking quite a lot about the history of the band and so on but the reality is what I really wanted to do was play some music.”

In December of last year, Mason had told Rolling Stone, “I live with hope. I mean, I don’t think we’re going to tour with Pink Floyd again. But it would be silly, at this point in our lives, to still be fighting. ”

Even though he has given up the meeting, he is still on good terms with other members.

“I think it would be polite to tell them what I was doing,” Mason said of the current project. “And they’re great. Roger [Waters] threatened to play with me someday. I think one day David [Gilmour] can do the same. He loaned me lots of equipment. The two were great, actually. ”