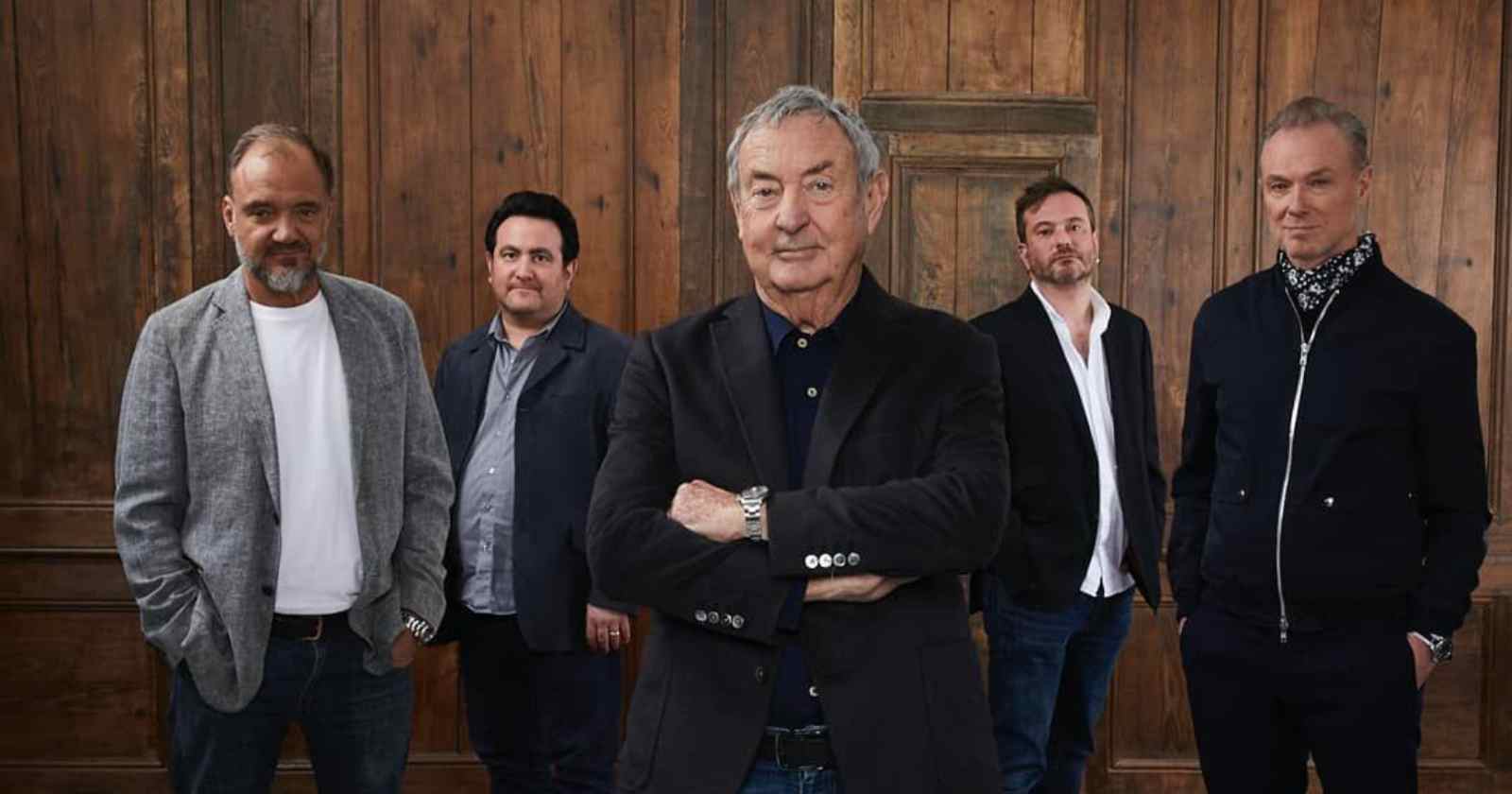 The legendary Pink Floyd drummer Nick Mason announced the rescheduled 2022 tour dates of his band Saucerful Of Secrets that plays only early more progressive material of Pink Floyd. The shows were first scheduled for January and February but due to the Covid-19 Pandemic were postponed.

In an official statement, the band said: “We’re happy to announce that the 2022 North American tour that Nick Mason’s Saucerful Of Secrets were due to perform at the start of the year has been rescheduled for later this year, running from September to the start of November. Sadly, six shows weren’t able to be rescheduled as the venues weren’t available when the band were, and three shows have moved venues within the same cities, but eight new shows HAVE been added to the tour in different locations, and tickets for those go on sale Friday (March 25th) at 10am local time.”

“We are really looking forward to returning to North America and we’re happy to be able to now announce these new dates for later this year,” says Nick Mason. “We wanted to make sure to come back when it’s safe for our fans, the band, and our crew.”