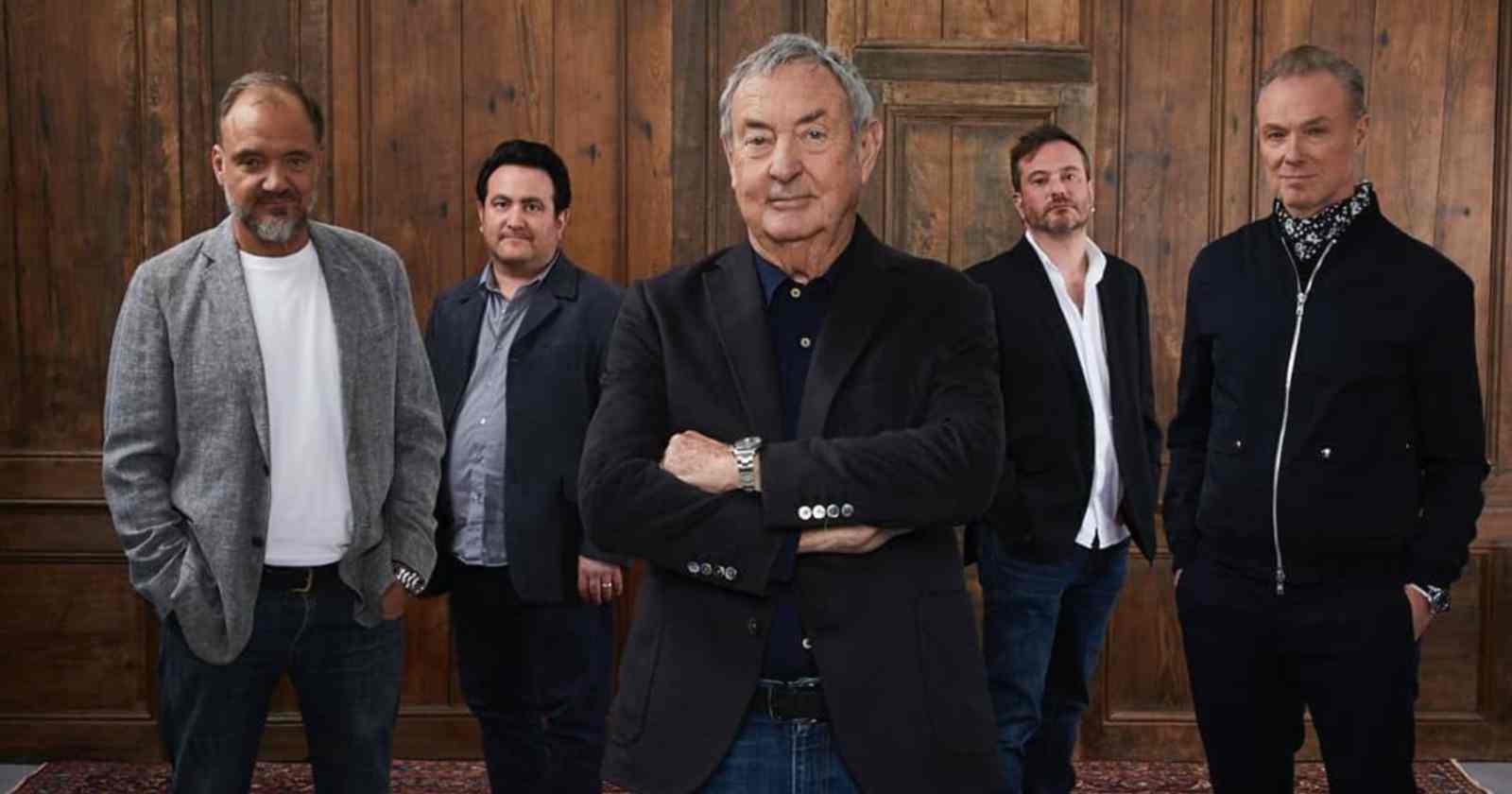 In an official statement Nick Mason talked about the tour, saying: “We enjoyed our 2019 tour in America so much. We’re happy to be back at it and playing Pink Floyd music fans may have never had the chance to experience live.”

Tickets for the first half of the tour go on sale this coming Friday, October 29th, with the exception of Philadelphia which goes on sale with the other half of the dates on Friday, November 5th.