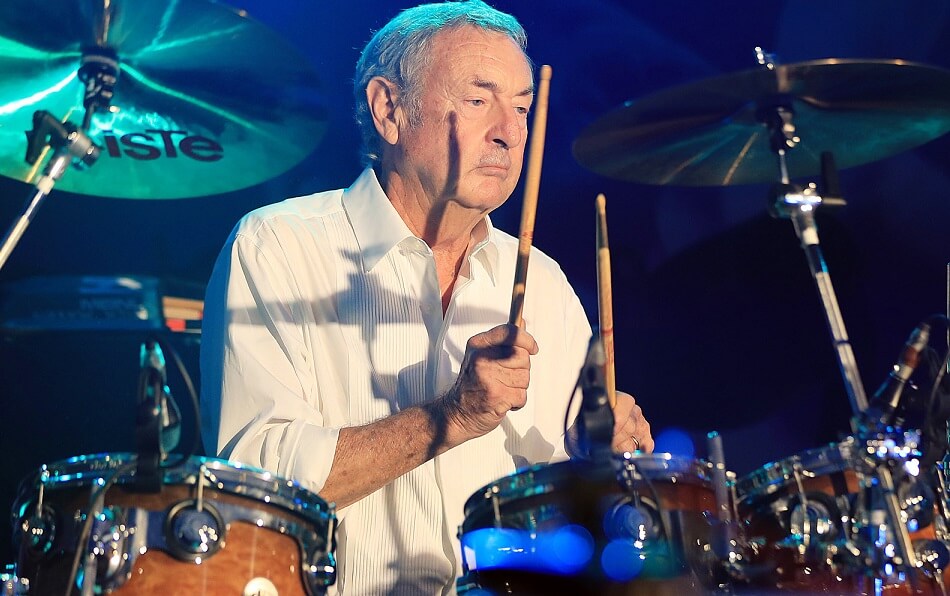 The idea is a little different than one would expect because Pink Floyd’s most successful work was released in 1973 with “The Dark Side of the Moon.” However, Mason gave a good explanation in an interview with Music Radar to justify this option.

“There’s nothing in Pink Floyd that i don’t like to play. When I referred to this project as ‘love work’, it’s not specifically about those albums, although there’s a certain coolness about them that would be missing if we started playing The Dark Side of the Moon ‘,’ The Wall ‘(1979) and others, “he said, initially.

“You go into tribute-band territory with another version of ‘Comfortably Numb.’ It’s more of a love job in terms of me playing drums again, actually.”

Nick Mason also expressed his happiness at playing the drums again. “I did not realize I needed to, but I noticed after working with the V & A Museum, which I really enjoyed doing. You talk about something you did 40 or 50 years ago and you start to feel like the Tower of London. So you want go back and do what I originally liked,” he said.

Finally, Mason revealed that he had the support of his former Pink Floyd colleagues, David Gilmour and Roger Waters, to lead the new project. “It was polite to tell them what I was doing, and they both said ‘good luck!'” He said, hoping to record a DVD with his current band soon.