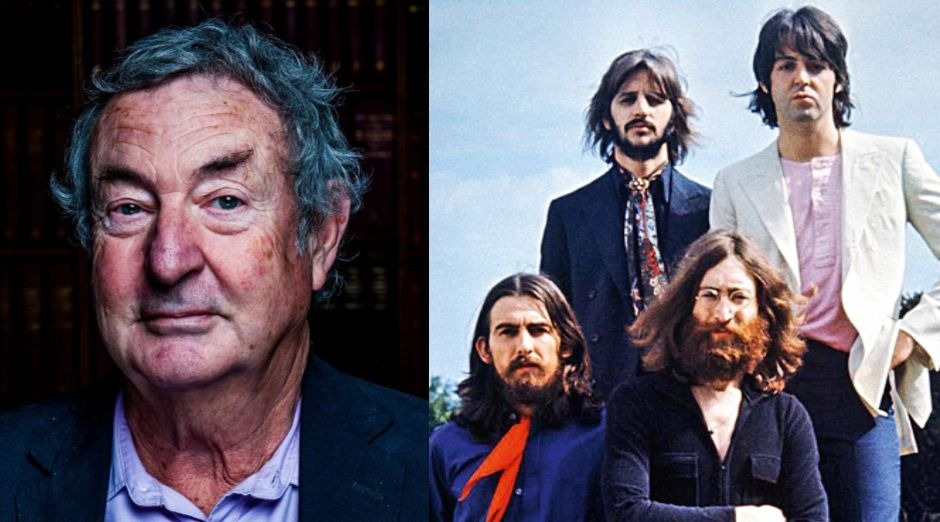 The legendary Pink Floyd drummer Nick Mason talked in an radio interview about The Beatles influence on the band and which album made by John, George, Paul and Ringo that were a milestone for him and his bandmates.

Back in 1967 both bands recored at Abbey Road. Pink Floyd was working on it’s debut album “The Piper at the Gates of Dawn.” While The Beatles were preparing the monumental “Sgt. Pepper’s Lonely Hearts Club Band.”

Nick Mason said about the infleunce of the Beatles on Pink Floyd:

“It was such a great moment for us. We were recording our first album in Abbey Road – we were in studio three recording ‘The Piper at the Gates of Dawn,’ and down the corridor, The Beatles were recording ‘Sgt. Pepper’s.’

“And there was an invitation to go and visit the gods on Mount Olympus, and they were recording ‘Rita’ at the time, so it’s a sort of reminder of a really, sort of pivotal moment because actually, without the Beatles, we probably wouldn’t have existed.

Was that kind of magic in the air at that time? Because, I mean, for The Beatles and Pink Floyd to coexist is a pretty amazing achievement.

“I think so because of the importance that was given to the release of a Beatles album, and ‘Sgt. Pepper’s’ in particular was extraordinary. I mean, you don’t get that now.

“Music was so important then because there was less competition. There were no computer games, there were some films and there was some television. But music actually became really important, it was front-page news.”