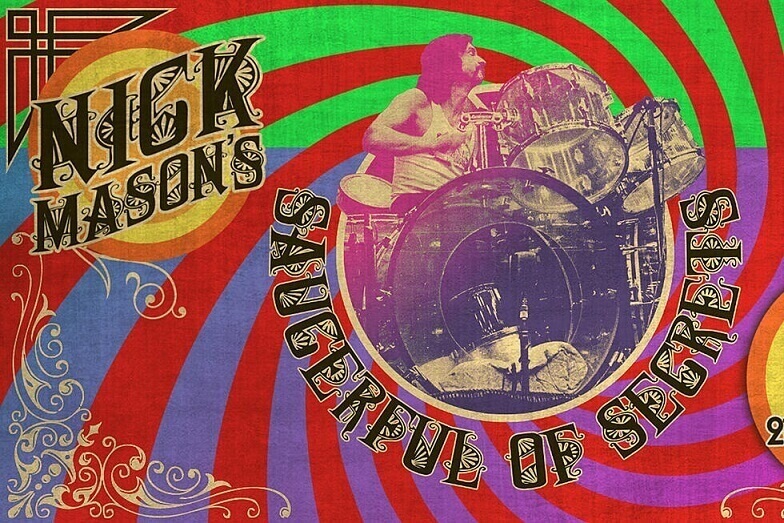 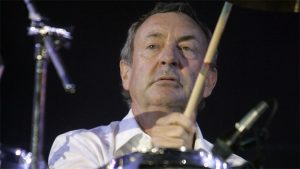 The Piper At The Gates Of Dawn

The Piper at the Gates of Dawn is Pink Floyd’s debut album, released in August 1967.

It was the band’s only album that was made under the leadership of Syd Barrett. The album has capricious lyrics about scarecrows, gnomes, bicycles and fairy tales, along with instrumental passages of psychedelic rock.

The Saucerful Of Secrets

Is the second Pink Floyd studio album. It was recorded at EMI’s Abbey Road Studios in various sessions between August 1967 and April 1968, being released on June 29, 1968 by EMI Columbia in the United Kingdom, and on July 27, 1968 in the United States by the Tower .

This album was recorded before and after Syd Barrett’s departure from the group. Due to Barrett’s increasingly unpredictable behavior, David Gilmour was recruited in January 1968.