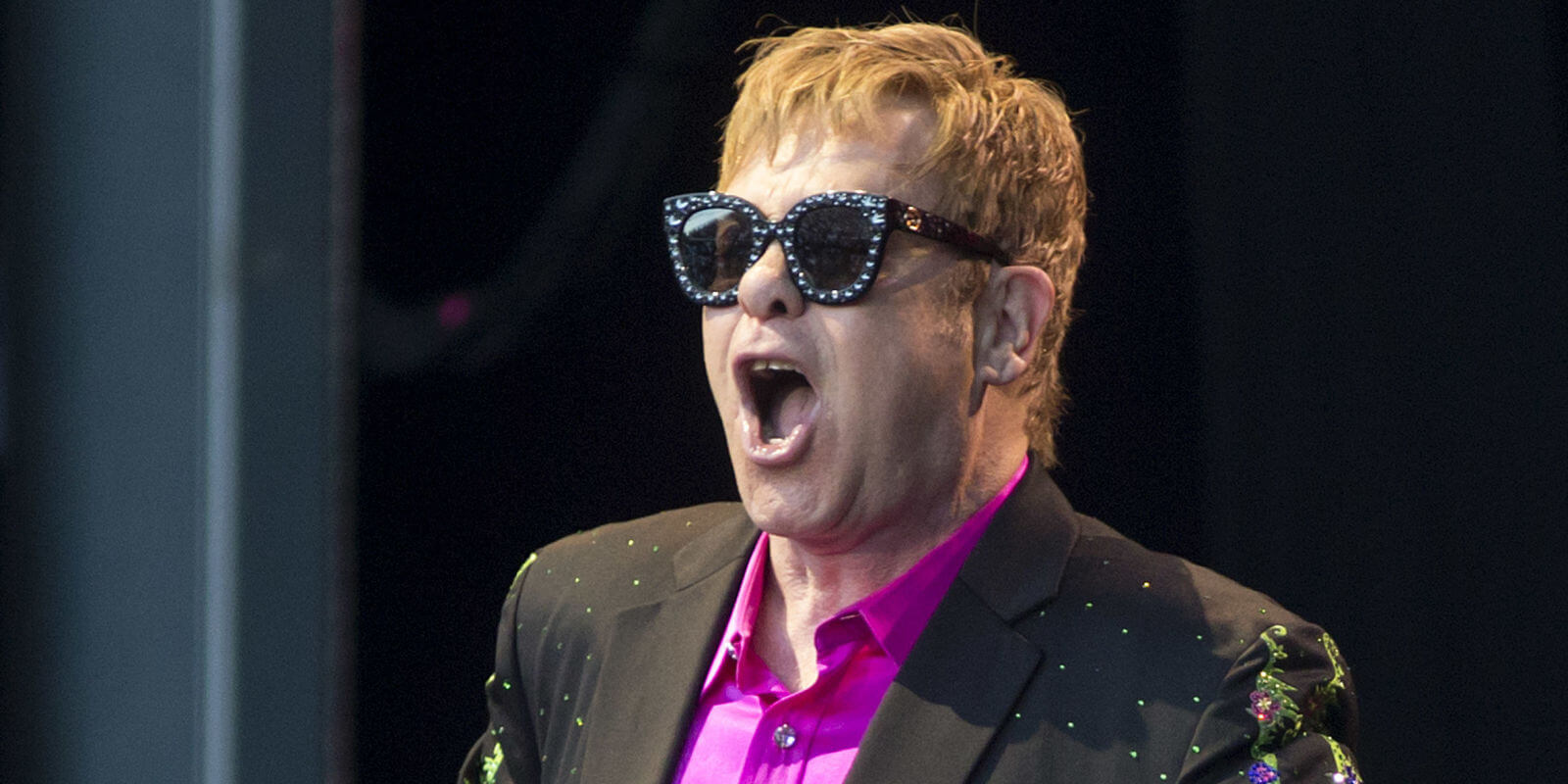 Elton John is giving up of his world tours after 50 years of career, according to The Mirror. According to the newspaper, the singer is calling this tour, his last world tour. He would be preparing to make the announcement after health problems.

According to the paper, John spent two nights in an intensive care unit and 12 days in hospital as he struggled with a rare bacterial infection contracted during his South American tour last year. 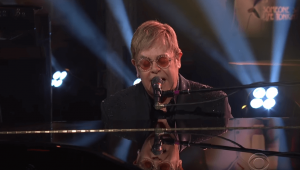 Years earlier, in 2013, the singer canceled his presentation in London to undergo emergency appendix surgery. Shortly after, he revealed that he could easily have died without treatment.

According to the BBC, Sir Elton John will give a conference in London and New York this Wednesday (24) to announce the future of his career. Representatives of the singer have not confirmed that the group is to make the announcement of retirement, said The Mirror. The singer’s website features a countdown to the ad: “I’ve finally decided my future,” the message describes.