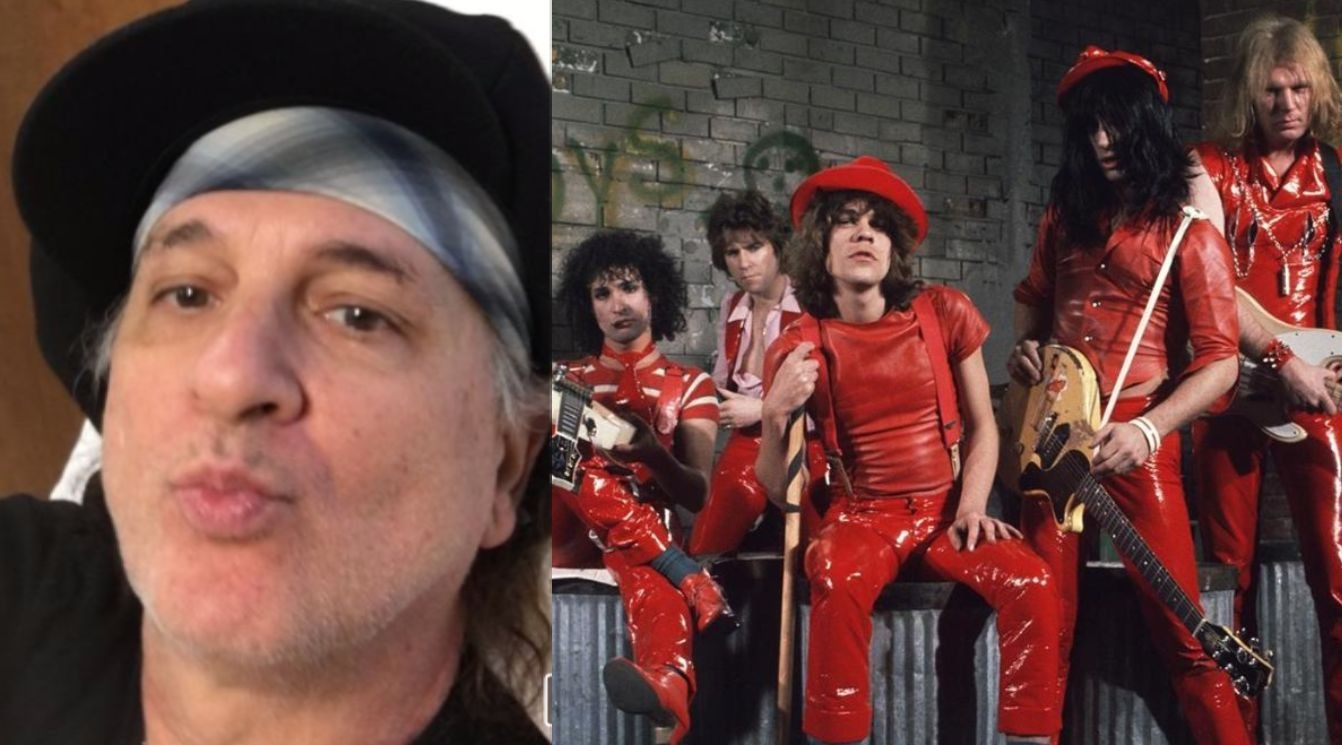 Sylvain Sylvain, guitarist and founding member of the New York Dolls, has revealed that he is in treatment for cancer. A crowdfunding campaign was launched to help the musician. Sylvain’s treatment seems to be going well, but the recovery will be long.

In a message on the GoFundMe page, the guitarist wrote: “First, the bad news: about a year ago, I have been fighting cancer. Then the good news: I have a surgery with a great doctor who can do the trick. There will, however, be a rather long recovery period (at least one year) “.

In the text, he also explained his current situation: “I have not been able to work since last year and I have more surgeries scheduled.”

See how to help the musician here. 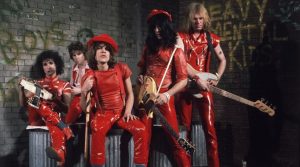 Before joining the New York Dolls in 1971, Sylvain was a member of the band Actress, which also featured Arthur Kane, Johnny Thunders and former fashion partner, Billy Murcia. He played rhythm guitar for the Dolls from 1971 until the group’s final dissolution in 1977.

Sylvain and singer David Johansen were the last remaining members at the time the group broke up. After the dissolution of the Dolls, he frequently played with Johansen on some of his solo records.

He started his own band, The Criminals, with another ex-Doll, Tony Machine, and continued to play the New York club scene. He landed a solo recording contract with RCA, and released one album with Lee Crystal (drums; later of Joan Jett’s Blackhearts) and Johnny Ráo (guitar).