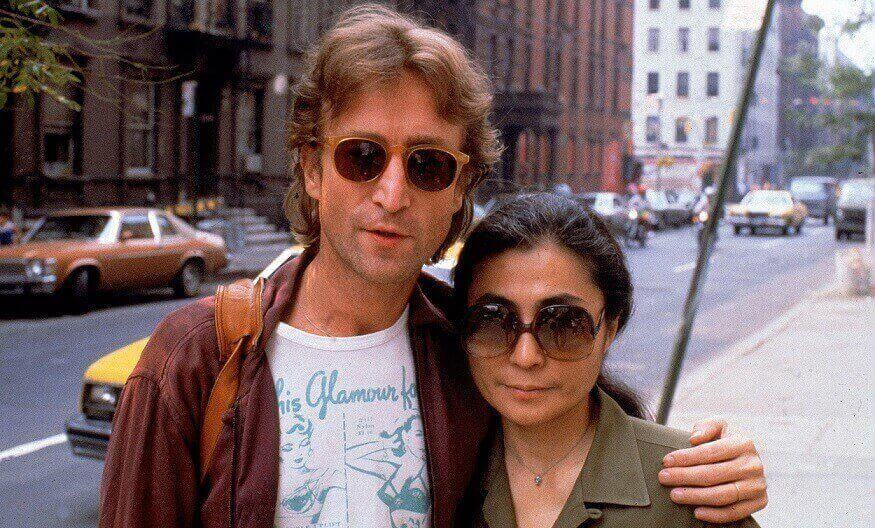 A new lyric video highlights the fury of “Gimme Some Truth,” John Lennon’s protest song. This version is called the “ultimate mix” and is on the new edition of the recently released Imagine album. Previously, a version of the song “Imagine”, from the same box was released.

This version of the track is more minimalist. It adds an extra layer of Lennon’s vocals over the hypnotizing guitar riff. The video shows the words of the song, with parts like “I’m tired of seeing things / Of quiet and condescending little chauvinistic of Mom / All I want is truth / Just give me some truth.”

The new box from Imagine was released in October and offers a dip in how the seminal disk formed. It features several demos, cuts, studio jokes and “elementary” mixes. The collection also counts as the documentary “The Evolution”. This traces the genesis of each song, from the demo to the finished work.

“Gimme Some Truth” (originally spelled “Give Me Some Truth”) is a protest song written and performed by John Lennon. It was first released on his 1971 album Imagine. “Gimme Some Truth” contains various political references emerging from the time it was written, during the latter years of the Vietnam War.

Work on the song began as early as January 1969 during The Beatles’ Get Back sessions, which would eventually evolve into Let It Be. Bootleg recordings of the group performing songs that would eventually go onto the members’ solo recordings feature a few performances of “Gimme Some Truth”.