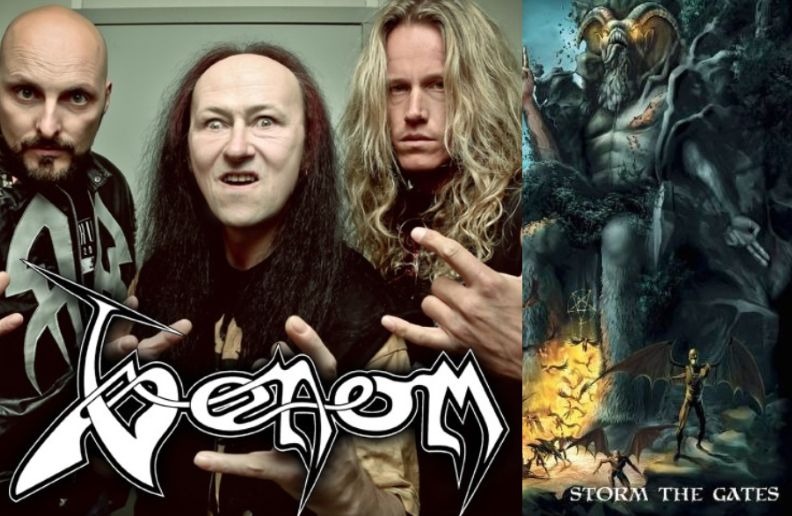 Venom released this Friday the 15th album of their discography. The work, titled “Storm The Gates”, arrives through Spinefarm Records.

“That’s how the songs grow, and that’s how you end up writing a better album, so I don’t believe in releasing a record every year – you can’t have let those songs develop to the fullest.

These albums will last a lot longer than I do, so they need to stand on their own. With an album every year, I think you end up with two or three good songs and a lot of shit, and I certainly do not want to release that kind of album. ”

Listen to “Storm The Gates” in the following player via Spotify: