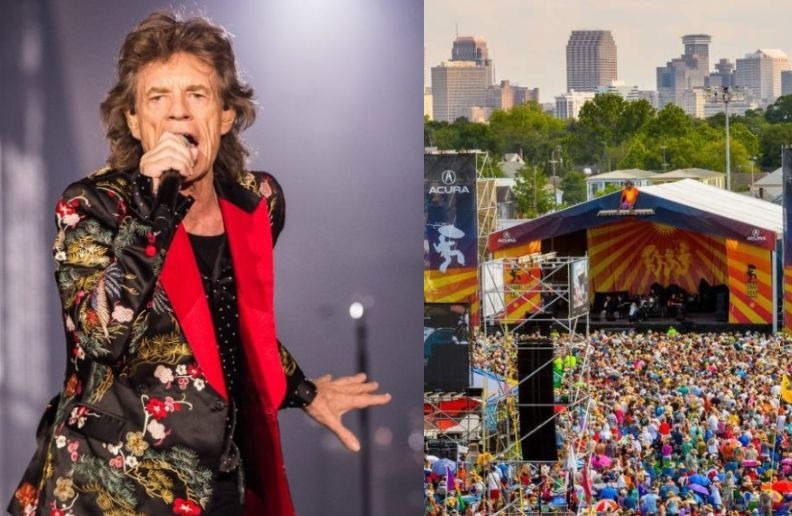 The New Orleans Jazz Fest will celebrate its 50-year history with a Rolling Stones show in 2019.

The event takes place April 25-28 and May 2-5 at the Fair Grounds Race Course in New Orleans, Los Angeles.

The New Orleans Jazz & Heritage Festival, often known as Jazz Fest, is an annual celebration of the music and culture of New Orleans and Louisiana. The term “Jazz Fest” also refers to the days surrounding the festival and the many shows at unaffiliated New Orleans nightclubs scheduled during the festival weekends.

The festival is a major tourist destination with economic importance for New Orleans rivaled only by Mardi Gras; the event brings to the city $300 million annually. Early Jazz Fests featured almost exclusively local acts. As the event’s popularity grew, the festival expanded to include nationally known acts.