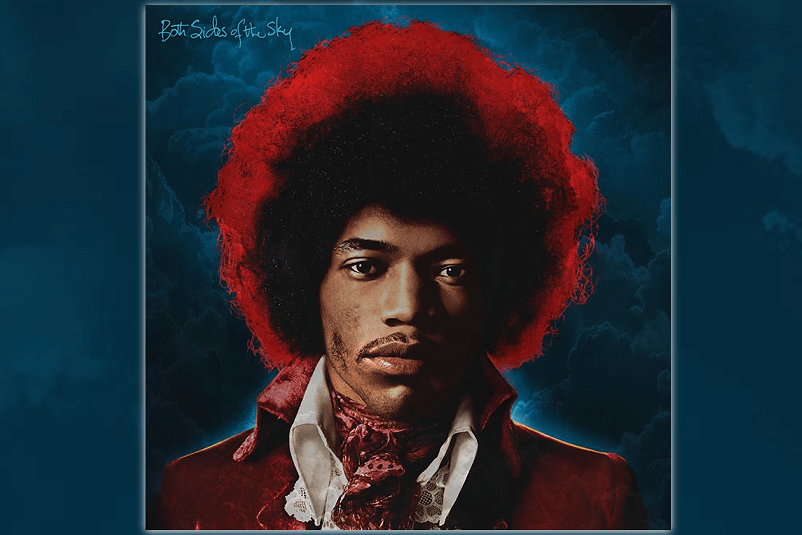 An album with unreleased recordings of Jimi Hendrix, made between 1968 and 1970, will be released on March 9, 2018. The new album will be titled “Both Sides of the Sky”.

The work of record companies Experience Hendrix and Legacy Recordings will have 13 songs, of which 10 have never been heard before. 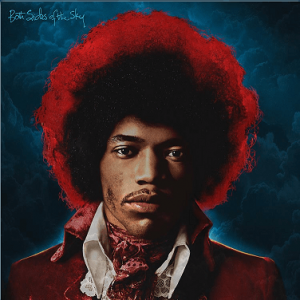 The album is the third part of a posthumous trilogy of the guitarist, which follows the 2010 Valleys of Neptune releases and People, Hell and Angels, 2013. 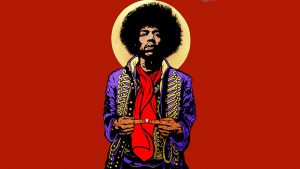 Thurston completed the inquest on September 28, and concluded that Hendrix aspirated his own vomit and died of asphyxia while intoxicated with barbiturates.

Citing “insufficient evidence of the circumstances”, he declared an open verdict. Dannemann later revealed that Hendrix had taken nine of her prescribed Vesparax sleeping tablets, 18 times the recommended dosage.