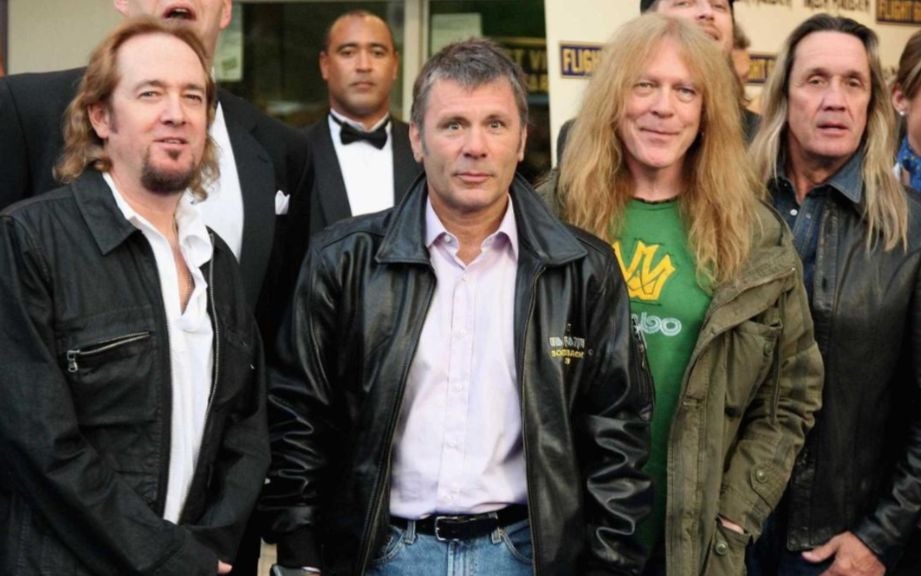 Rumors have been around for a few months that the band would be working without their new album. In a post on his official Facebook page, South African producer Kevin Shirley did a kind of retrospective of the year.

He said that he spent three months in Paris earlier this year:

“Working very hard on an unnamed but not-very-secret project. I finished with a loud ringing in my ears.”

Kevin Shirley has worked with Iron Maiden on all of the band’s releases since Brave New World (2000), producing Dance Of Death (2003), A Matter of Life and Death (2006), The Final Frontier (2010) and the previously cited The Book Of Souls, as well as other records such as the live Rock In Rio (2002).