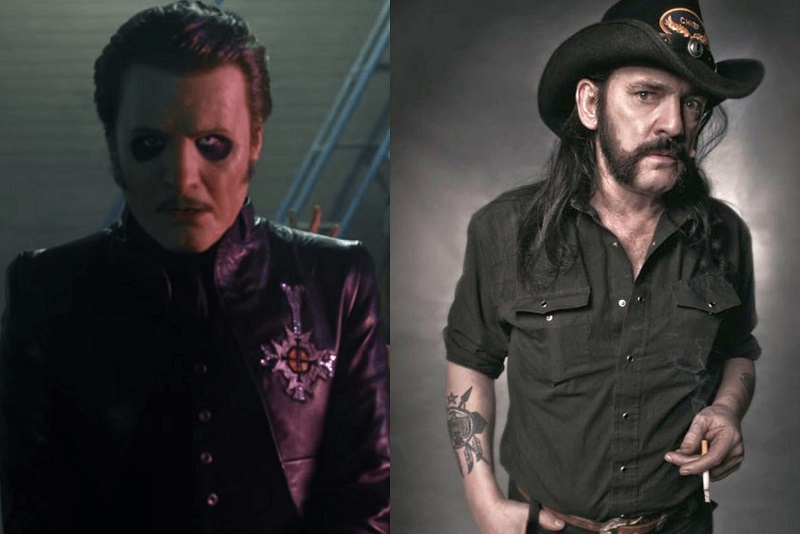 Tobias Forge, Ghost’s leader, said in an interview with Metal Hammer that the band’s new album, Prequelle, talks about “Death and the Eminent End” and was influenced by the deaths of Lemmy, lead singer of Motörhead, David Bowie and Prince.

“There were some things I wanted to have in Prequelle […] This is a themed album about death and the imminent end. In recent years we have seen the death of many of our idols. Ronnie James Dio was one of them, but I think, especially when Lemmy passed away, and Bowie and Prince so close to each other, it affected me a lot.” 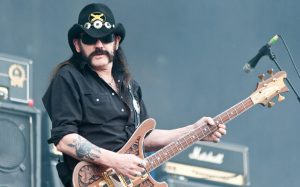 “Looks like our parents are passing by. I think we got people like Lemmy as collateral – he was going to sit at our table forever, but now, there’s a chair that’s pretty empty. It definitely affected me a lot more than I thought. It made me want to be a little more attentive when it comes to trying to make sure you make the most of the opportunities you have with your elders. This is something that has affected me and this record a lot.” 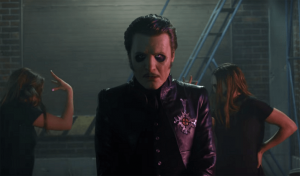