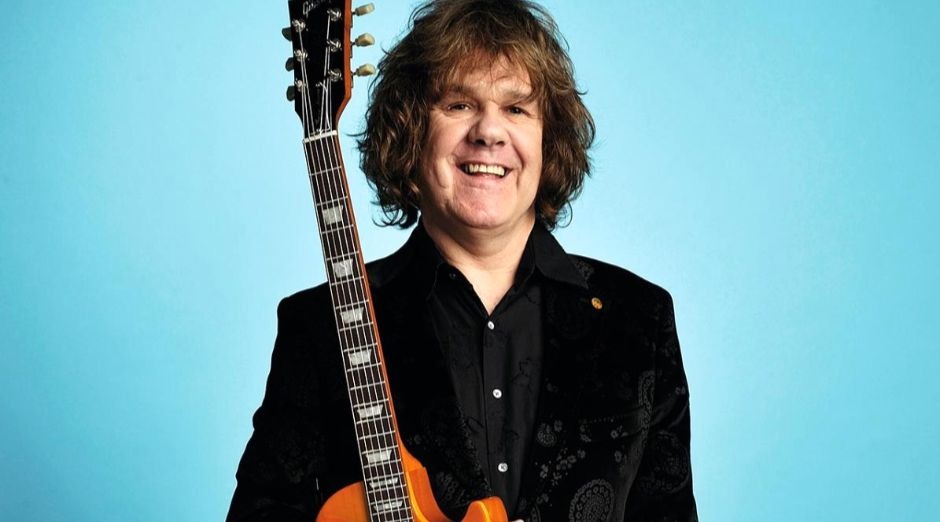 Guitarist Gary Moore, who passed away in 2011, will have a live album released next year. Titled “Live From London”, the work will be released on January 31st.

The album was recorded at Islington Academy in London, England, on December 2, 2009. The performance took place just 14 months before the musician died at the age of 58 from a heart attack.

Among the tracks are hits by Gary Moore as well as tracks from his latest studio album, “Bad For You Baby”, from 2008.