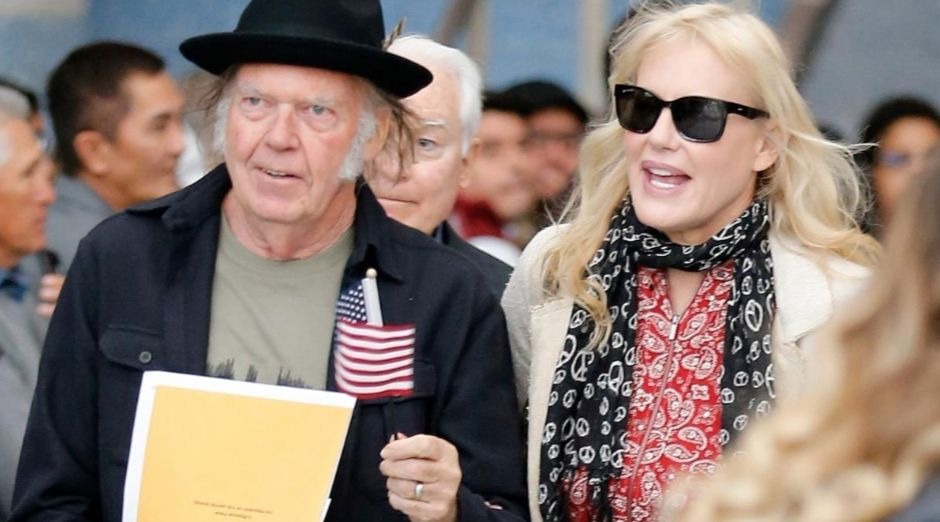 Neil Young is officially an American citizen now. The Canadian-born musician obtained citizenship in order to be able to vote against Donald Trump in the next presidential election.

According to TMZ website, Neil Young took his oath in Los Angeles, accompanied by his wife, Daryl Hannah, even waving a small United States flag.

The musician, who lived a good part of his life in the United States, entered the process of obtaining citizenship some time ago, which was approved only this Wednesday.

In November, his lawsuit suffered a short setback due to the use of marijuana. Something that American authorities said indicated the “lack of a good moral character”.

Neil Percival Young is a Canadian musician and composer who made his career in the USA. Known for his soft voice and poignant lyrics, his musical style also includes folk and country rock. Alternating with more “heavy” albums where some songs approach hard rock.

With guitars and long improvised soils with a lot of distortion. His concerts are true rock celebrations usually accompanied by the band Crazy Horse, which has been with him since the beginning of his career. He was considered the 17th best guitarist in the world by the American magazine Rolling Stone.

“I hope that people vote him out. And I hope there’s somebody reasonable to put back in there when they get rid of him.”