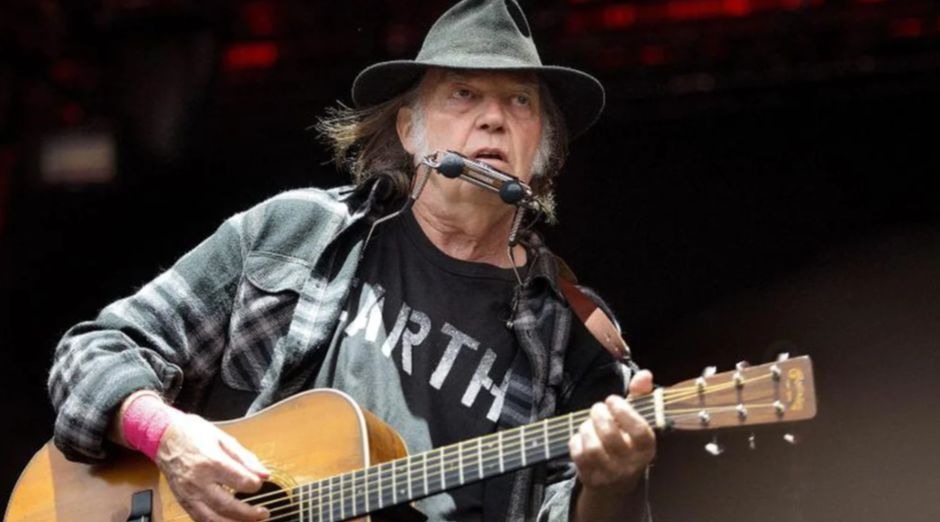 Neil Young has finally announced a new album in partnership with the band Crazy Horse! COLORADO is due to hit stores and digital platforms in October 2019, and the first single, “Rainbow of Colors”, will be released in August.

The new album was first announced on the Neil Young Archives website, which was described as “10 new songs, lasting between 3 and 13 minutes.” This will be the composer’s first work in partnership with the group since Psychedelic Pill, 2012.

Neil Young and Crazy Horse played a reunion concert in May 2018, with a publicly-acclaimed interplay between the musicians, and Young said that this was “the beginning of another beautiful chapter” in the history of this collaboration.

COLORADO will also be released along with a documentary about the production of the album. Mountaintop Sessions was directed by C.K. Vollick, and is one of 15 music films that Neil Young is involved in producing.

Neil Percival Young (born November 12, 1945) is a Canadian singer-songwriter. After embarking on a music career in the 1960s, he moved to Los Angeles, where he formed Buffalo Springfield with Stephen Stills, Richie Furay and others.

Young had released two solo albums and three as a member of Buffalo Springfield by the time he joined Crosby, Stills & Nash in 1969. From his early solo albums and those with his backing band Crazy Horse, Young has recorded a steady stream of studio and live albums, sometimes warring with his recording company along the way.