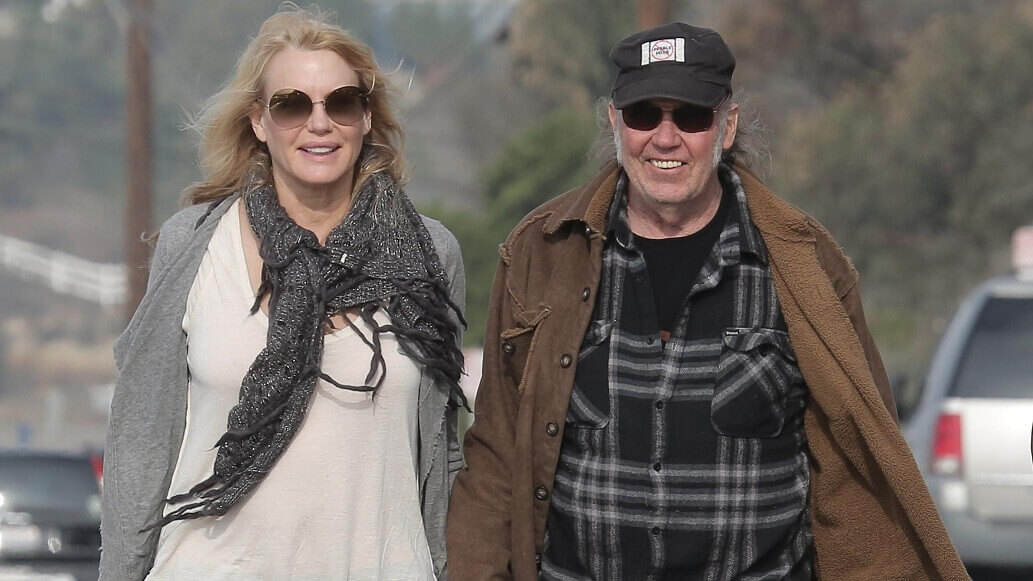 Musician Neil Young and actress Daryl Hannah got married last weekend at a ceremony in California, according to British tabloid The Mirror.

Although neither confirmed the information, friends left messages of happiness on the couple’s social networks. Also according to the newspaper, the ceremony would have been held on Saturday, 25, in the city of Atascadero, Californian coast. Earlier, they also celebrated marriage on the musician’s yacht on the San Juan Islands. 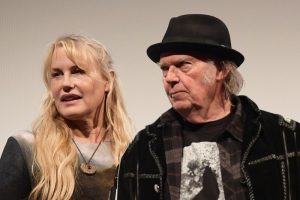 Young guitarist Mark Miller wrote on Facebook “Congratulations to Daryl Hannah and Neil Young for their wedding today. I only learned why a friend of mine went to the Atascadero ceremony and announced it on his page.”

The actress is known for the film Splash, in which a mermaid lives. She also was part of the cast of Sense 8, Netflix series.

USA Today reports that the couple have had a relationship since 2004, after the musician separated from singer / songwriter Pegi Young.

This year, the couple released the movie Paradox, a Western story with screenplay and Hannah’s production. The musician appears as the leader of a gang of criminals.