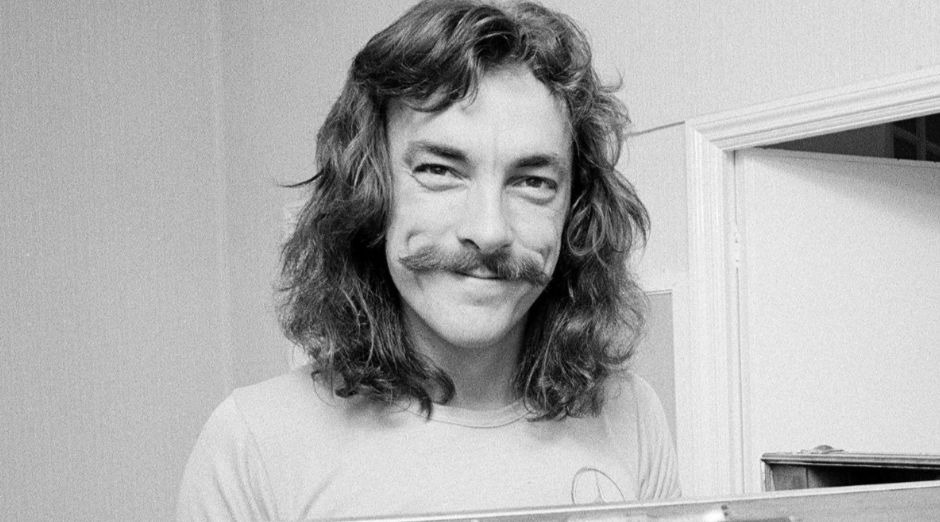 Neil Peart was undoubtedly a musician who changed the course of drumming in rock. With amazing albums made with Rush, the Canadian musician has shown all his talent that you can now hear in his amazing isolated drums on “YYZ”.

The live album Exit…Stage Left (1981) and the concert video recording A Show of Hands (1989) both include versions in which Peart incorporates a drum solo; as an interlude on the former, and as a segue out of the piece on the latter.