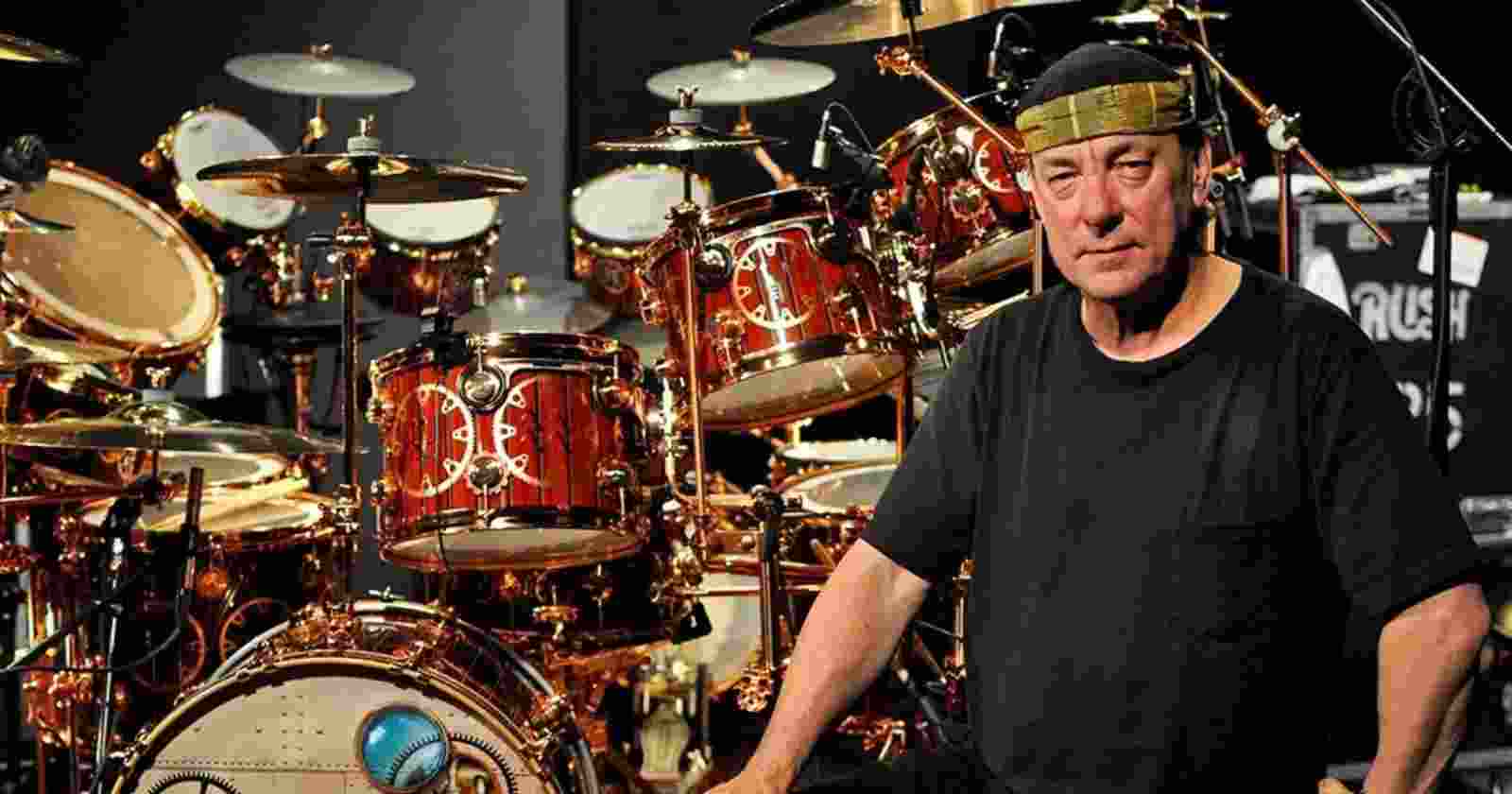 The legendary Rush drummer Neil Peart was elected the best Progressive Rock musician of all time in a poll promoted by Prog magazine. Peart unfortunately died after fighting cancer for several years in January 2020.

“Obviously it’s very fitting that Neil Peart’s been voted the Greatest Prog Musician ever by the readers of Prog Magazine. Given that he sadly passed away this year. But he’s long been seen as a master of his profession for five decades now, and as the tributes from his peers in the new issue show, this is a more than deserving accolade.

“The poll attracted our biggest ever vote – over 80,000 votes – so people take this stuff very seriously. The poll throws up more than its fair share of surprises but I think it’s good to see it’s not just the original old guard taking the prime positions. The influx of younger artists across more recent generations shows a healthy and broad range of age groups attracted by the music.”

Fly By Night, Peart’s debut album, has set a new sound level for rock music. Although Lee’s squeaky vocals caused hatred in expert criticism, Peart’s drums always stood out. He was also a great lyricist, with themes specializing in science fiction (2112, 1976). The banality of radios (Spirit of the Radio, from the album Permanent Waves, 1980). Also school bullying (Subdivisions, from the album Signals, 1982). His drum skills were legendary. Whether on solos, the way he played the drumstick in the air and picked up the timing to restart the song or even beats like La Villa Strangiato, considered a challenge for any drummer.