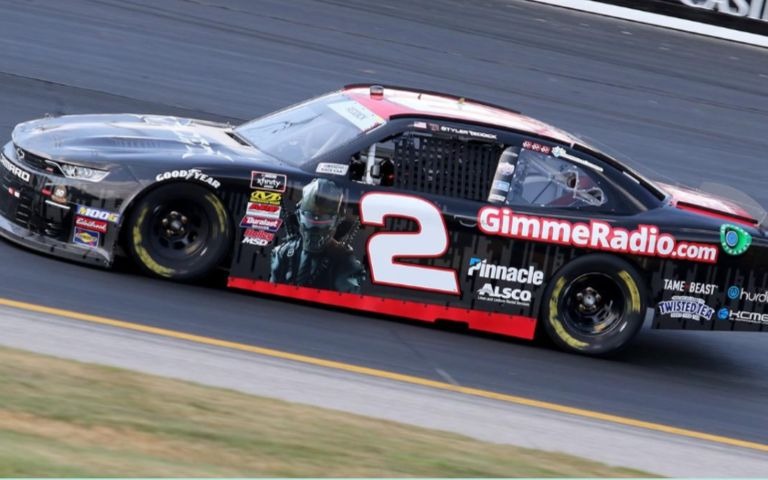 Megadeth received an amazing tribute at Nascar championship in the United States. Pilot Tyler Reddick, in partnership with Gimme Radio, turned his Camaro into a reverence for the group.

The car features a painting of the mascot Vic Rattlehead, as well as the group logo. Dave Mustaine and company broadcasted a video of the car on their social networks. The car will also be transformed into a pre-sale miniature here – with an autographed version by Reddick.

The National Association for Stock Car Auto Racing  is an American auto racing sanctioning and operating company that is best known for stock-car racing. Its three largest or National series are the Monster Energy Cup Series, the Xfinity Series, and the Gander Outdoors Truck Series.

Regional series include the  K&N Pro Series East and West, the Whelen Modified Tour, Pinty’s Series, NASCAR Whelen Euro Series, and NASCAR PEAK Mexico Series. NASCAR sanctions over 1,500 races at over 100 tracks in 48 US states as well as in Canada, Mexico, and Europe.

NASCAR has presented races at the Suzuka and Motegi circuits in Japan, and the Calder Park Thunderdome in Australia.[2] NASCAR also ventures into eSports via the PEAK Antifreeze NASCAR iRacing Series and a sanctioned ladder system on that title.

The privately owned company was founded by Bill France Sr. in 1948, and Jim France has been CEO since August 6, 2018. The company’s headquarters is in Daytona Beach, Florida. Internationally, its races are broadcast on television in over 150 countries.