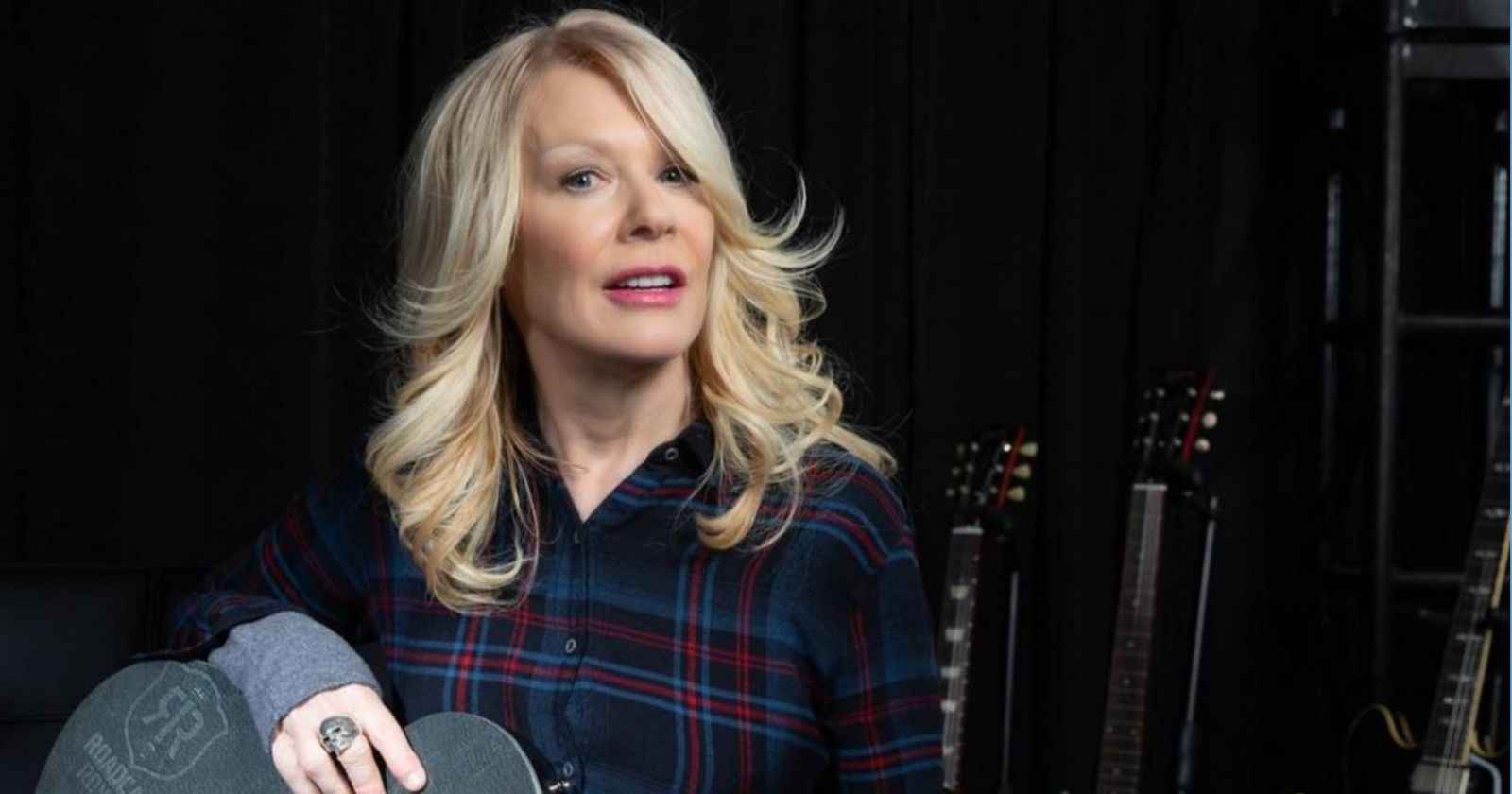 You mentioned Jimmy Page. Who were some of your guitar influences when you were starting out? “Well, The Beatles, obviously. They had that incredible sound that only they had, coming from England and all that, recycling kind of blues and soul music back to America from the English perspective, and they were such a tight band because they played everywhere for a long time first.”

“Like in Germany, they played many sets per night, getting good. John Lennon is such a good rhythm guitar player, he was never ahead of the tempo, he was always just perfectly behind, relaxed sounding rhythm player.”

“So he was one of my biggest influences, and Jimmy Page, obviously. A lot of the acoustic stuff I got from Paul Simon, Simon & Garfunkel, Joni Mitchell, Neil Young, a huge influence on my acoustic playing.”

“As a matter of fact, I think I play a lot like Neil Young on the acoustic because I use it as a percussion instrument, you’re kind of beating on it instead of delicately plucking on it.”

Raised near Seattle, Washington in the suburb of Bellevue, Wilson began playing music as a teenager. During college, she joined her sister Ann, who had recently become the singer of Heart. The first hard rock band fronted by women,

Heart released numerous albums throughout the late 1970s and 1980s; the albums Dreamboat Annie (1975), and Little Queen (1977) generated chart singles such as “Magic Man”, “Crazy on You”, and “Barracuda”. The band also had commercial success with their eighth, ninth and tenth studio albums, Heart, Bad Animals and Brigade, which were released in 1985, 1987, and 1990. Heart has sold over 35 million records.