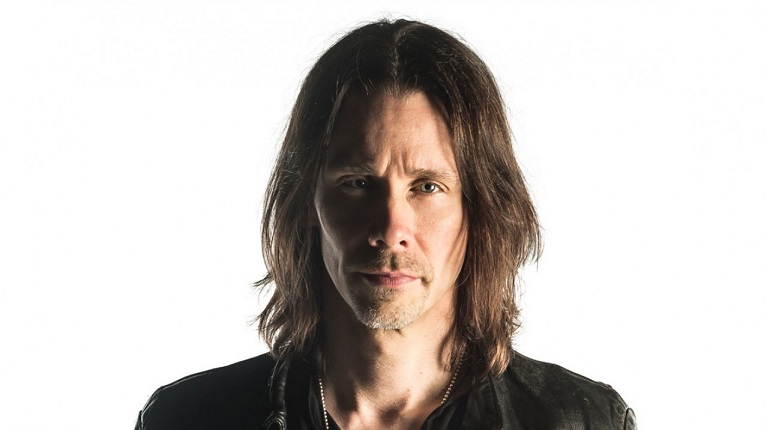 In an interview with Eddie Trunk, Myles Kennedy talked about his father’s death and how it got him to compose his first solo album.

Kennedy says he grew up in a religious family that followed Christianity and learned from a woman named Mary Baker Eddy who in 1800 believed we should not go to the doctor because God will heal everything. 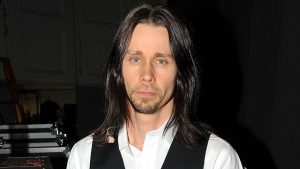 “So my father got sick and did not want to go to the doctor. He died of appendicitis. One night she burst and we believe it led to gangrene … My mother woke up and he was dead. ”

He reveals that he was only four when his father died and says that both grandmothers also died after refusing to go to the doctor.

About his solo album, “Year Of The Tiger”, he says he was inspired by the loss of his father. “I discovered that 1974, the year he died, was the year of the tiger.” 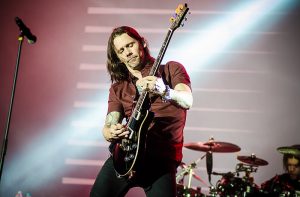 “The album will basically tell a story from start to finish. He will talk about my father’s death when I was a child and what happened to me, to my mother and my brother – he will tell this story. It’s a concept album from beginning to end. ”

Year Of The Tiger will be released on March 9th by Napalm Records.

Listen to the title track below:

Geezer Butler says he had depression when he wrote “Paranoid”
Back In Time: Rolling Stones performs “Gimme Shelter” on Ed Sullivan
Advertisement
To Top