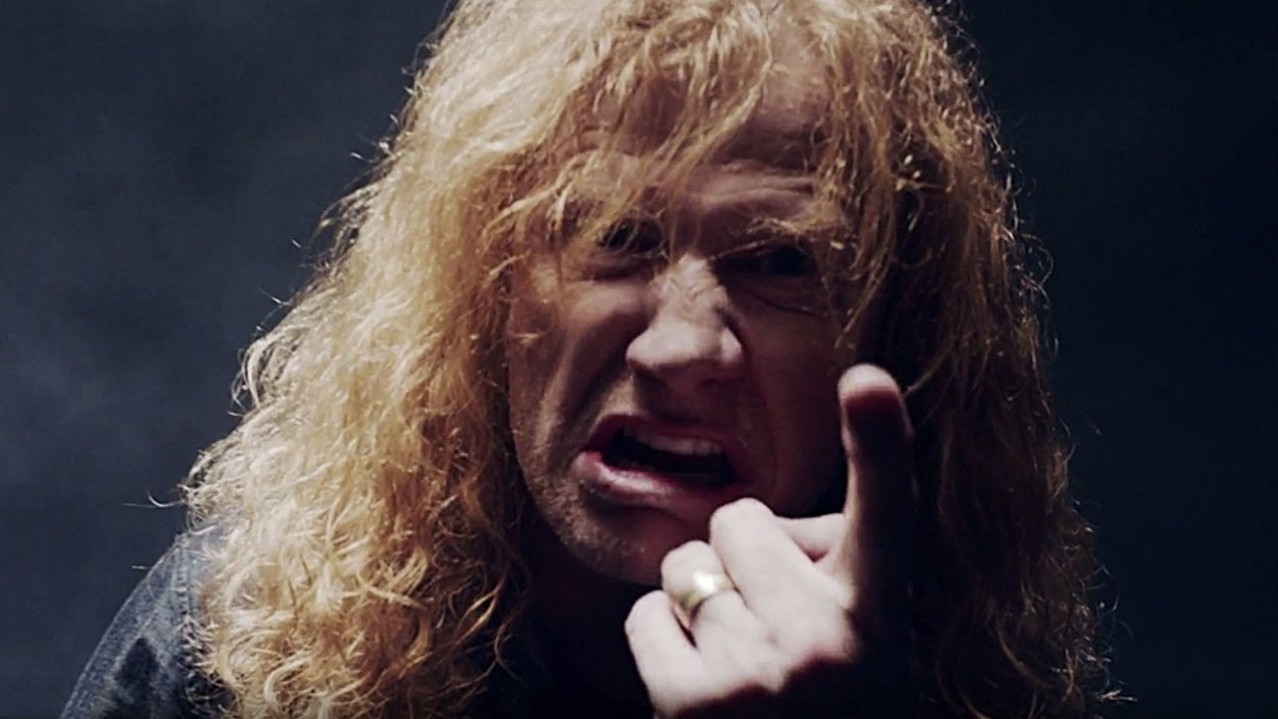 Dave Mustaine, leader of Megadeth, spoke about introducing different rhythms into Megadeth’s music in a recent interview with Jamey Jasta. When asked if he had ever thought about doing a Hip-Hop collaboration, he said “never”.

“I would never do that to Megadeth. I do not care when it’s on someone else’s disk, but Megadeth has remained pure for a reason.” 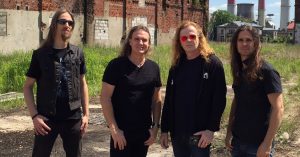 The musician continued the argument by criticizing Lulu, which Metallica did in partnership with Lou Reed in 2011. “We will not do a Lulu, we will not do mash-ups, or anything like that. We’re going to keep experimenting with just the four of us. ”

In another recent testimony, instead of bringing criticism, Mustaine brought back memories. He recalled the moment when he wrote the riff of the track “The Four Horsemen” – also known for its original version “The Mechanix” – in his time with Metallica. 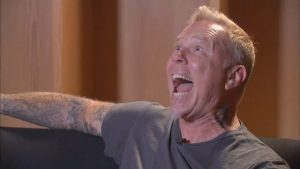 Dave Mustaine was dismissed from Metallica in 1983 and despite revealing that he has resented the band for some time now, he confesses that the fight and competition between the two groups and their members is an “illusion.”